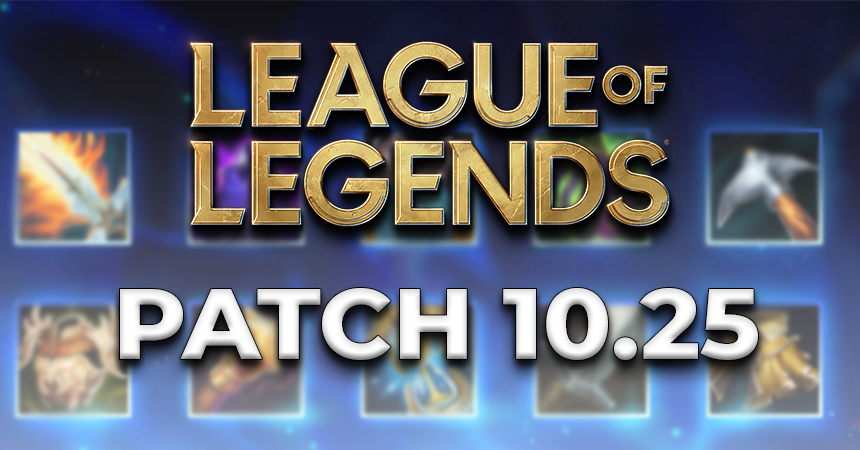 After the preseason update changed nearly every item in the game, League of Legends Patch 10.25 is here to update the meta, Mythics and tank items.

There's a lot in here and we're still working out many of the details so a few things may change by the time we have it all locked down. pic.twitter.com/qhDVKHfbj1

Because of the huge differences in the game because of the preseason item changes, Riot Games kept an extremely close eye on the game status this time. Now that every champion changed from the new items, it’s important to be aware of it all. League of Legends Patch 10.25 takes aim at the overpowered builds and balances some of the items and champions. Specifically, tank Mythic items will see nerfs, and those who struggle against tanks are buffed.

League of Legends Gameplay Design Director Mark Yetter outlined some of the League of Legends Patch 10.25 changes. In terms of champions, common complaints like Kayn, Jhin, and Samira are supposed to see nerfs. Surprisingly, Riot Games plans to buff 20 champions to balance the results of the preseason item changes. Notable buffs include Seraphine mid, Twitch, Pantheon top, Wukong jungle, and more. Yasuo and Yone also are on the buff list, likely to counter the changes to Rageknife, which made the two unstoppable.

Sunfire Aegis, Frostfire Gauntlet, and Turbo Chemtank are hit with nerfs in League of Legends Patch 10.25. Though Yetter didn’t explain what the changes are, it’s likely a significant nerf to the items’ passive ability, Immolate. These items currently reign supreme on Summoner’s Rift because of how much damage is dealt through Immolate. Even outdated champions like Amumu are at the top of tier lists thanks to Sunfire Aegis. All the ADC Mythic items are on the buff list as the community speaks against the weak state of ADCs.

With these changes, players and fans hope to see more diversity in the meta. Tank champions and builds will especially need to change after League of Legends Patch 10.25. Rushing Sunfire Aegis into Demonic Embrace may not be the best strategy anymore. Now that tanks can’t hard carry the team as easily, what will change next patch? More information and details will be revealed in the coming weeks. 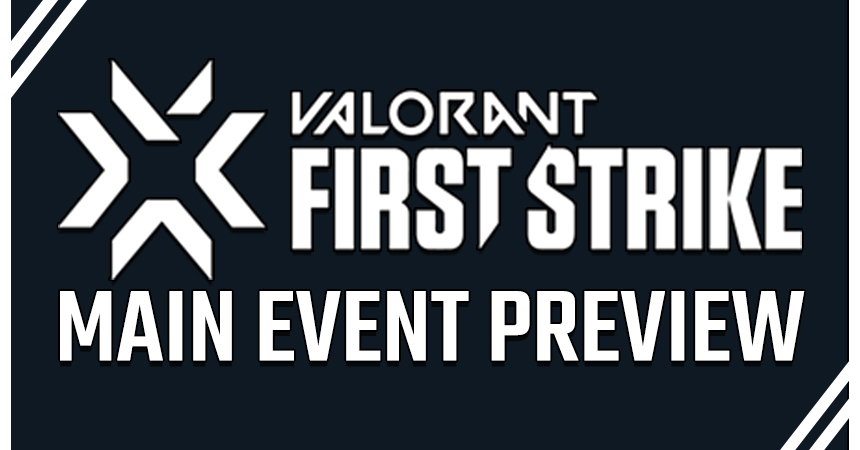 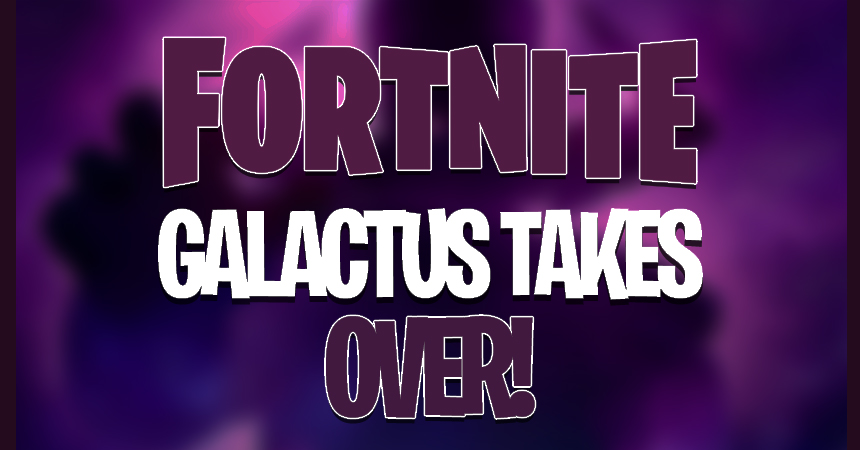