Today, Hitmarker has launched a second equity crowdfunding campaign through the British investment and crowdfunding platform, Crowdcube. The esports and gaming job employment hub is looking to raise £200 thousand to aid in its growth and scaling, as well as its global plans. Additionally, Hitmarker aims to bolster its forces and multiply its reach, growth and profit through its esports and gaming jobs.

A year ago, we smashed our @Crowdcube equity crowdfunding target in just one week. A lot of people missed out.

You can now own a piece of Hitmarker.https://t.co/TgorxcbZm5

Hitmarker is seeking to raise £200 thousand in exchange for 4% equity through Crowdcube. The money acquired will create localized platforms across the world, more specifically, Asia, Europe and Latin America. These platforms will provide easier accessibility, usage and marketing in those regions, both for companies and individuals. Hitmarker aims to spread the reach of its jobs and looks to become the “first truly global professional network for gamers.”

Additionally, it seeks to acquire more staff to make this goal possible. Hitmarker will use the money to hire ten more staff members to develop these localized platforms and manage them.

This second equity crowdfunding campaign sets Hitmarker’s funding value at £4.8 million, making it over double its value last year in November at £1.9 million. Its initial campaign back in 2019 saw Hitmarker making over 200% of its expected target at £80 thousand, reaching £166 thousand.

The caliber of the platform’s growth is remarkable, surpassing expectations in such a short time and by a large amount. At a glance, Hitmarker will undoubtedly surpass this year’s numbers. However, it still has to reach its target before anything happens. Esports industry fans can help make that happen by investing in Hitmarker through its current crowdfunding campaign on Crowdcube. 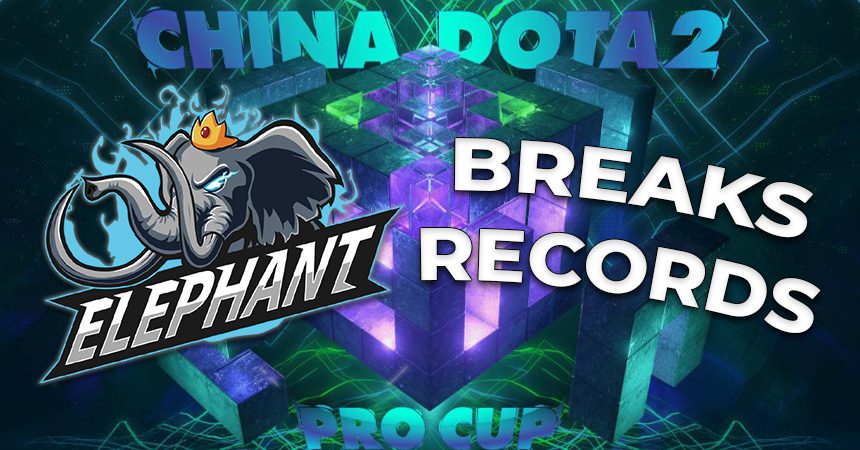 Apply for Hitmarker crowdfunding for £200,000 to grow gaming and esports jobs
Submit application I changed my mind