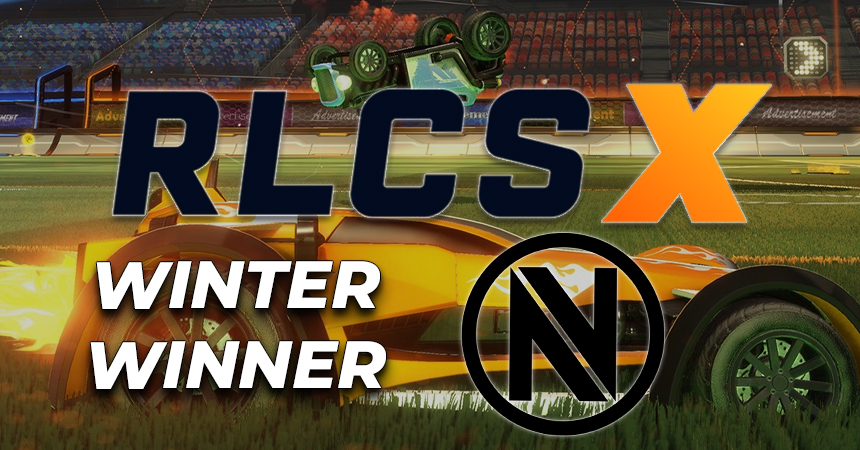 The North American regional esports event for the Rocket League Championship Series X Winter Split ended today with a huge victory for Team Envy. The RLCS Split finally came to a close for North America in a long seven-game series.

Team Envy is the NA Champion

The series itself was a spectacular event of Rocket League esports. North American teams fought fiercely for their share of a $100 thousand prize pool. 24 teams began competing in this event on November 21 but only the strongest prevailed.

RLCS X Winter Split grand finals in particular saw a very close match. Team Envy and NRG Esports played against each for an intense best of seven Rocket League series. Envy initially dominated the grand finals and took the series to three games. But NRG quickly found its momentum and the team brought the series back to tie it up. The last game in the series reached overtime and Envy got a close goal to end the tournament.

Both teams worked hard, bringing five of the seven total RLCS X Winter Split games to overtime. And although every match came very close, Envy and Pierre “Turbopolsa” Silfver eventually beat down NRG 4-3. Rocket League team Rogue also got very close to the grand finals, though they lost to Envy in the Winners’ Finals and NRG in the Losers’ Finals.

GGs to @NRGgg as we win 4-3 in a very good and close series#RLCS REGIONAL 1 CHAMPS!🏆

Team Envy now holds 401 NA RLCS X points for the Winter Split after this esports tournament. That brings them to 1602 points in total for the Rocket League Championship Series X.

Now North American Rocket League esports champion Team Envy made news multiple times recently. From bringing on music artist Post Malone into the organization to Dallas Empire becoming Call of Duty World Champions, Envy Gaming continues to make waves. As the group’s Rocket League esports team wins the RLCS X Winter Split regional event for North America, others will want to watch out for them in the next competitive tournament. 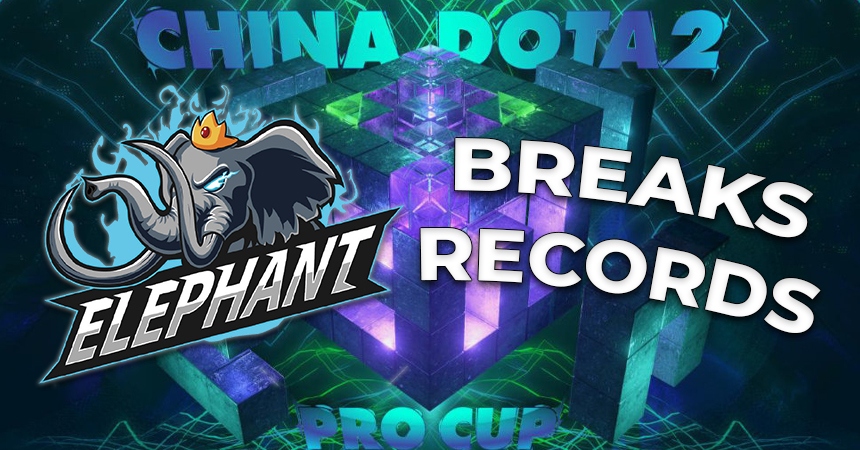 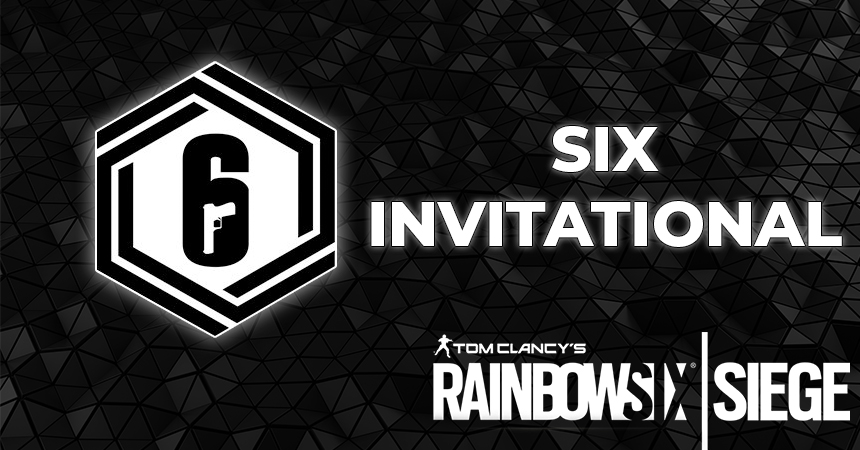