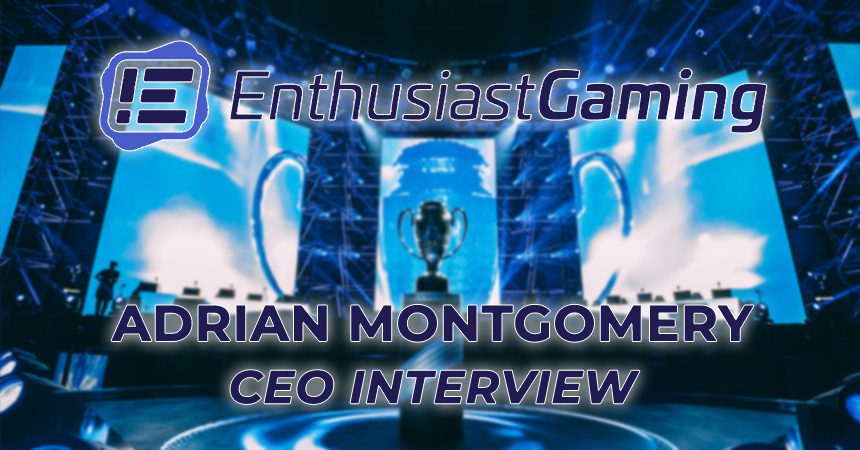 The esports industry is growing quickly and it’s not all because of the teams driving fans and viewership. Businesses continue to make massive moves behind the scenes and esports organizations in Canada are no exception. Esportz Network spoke to Adrian Montgomery, CEO of Enthusiast Gaming (EGLX), regarding their success in esports which has become an impressive public stock offering on the NASDAQ and TSE.

Enthusiast Gaming is one of the biggest organizations in esports but it wasn’t easy to get to where it is now. Despite the growth of the esports industry, many companies struggle to turn profits and even fall out of business. According to Adrian, Enthusiast Gaming monetizes thanks to “multiple businesses, leveraging the strengths of acquired companies allowing advertisers and sponsors to benefit from the combined power of the company delivering multiple streams of revenue.”

When asked what strategies Enthusiast Gaming uses to continue its massive growth, CEO Adrian Montgomery said it was from “acquisition and organic growth.” By combining the organizations purchased into a larger company, advertisers, and sponsors, currently essential for esports company revenue, see more options in the brand. The growth objective follows a consistent trajectory thanks to a more extensive offering to sponsors. This all leads to a larger reach well beyond what most other esports companies can offer today.

As for the growth potential for esports itself, Adrian believes that content creators and streamers are even more valuable to brands. Because Enthusiast Gaming is the parent company to Luminosity, this provides access to major content creators and esports teams. Félix “XQC” Lengyel for example, is currently regarded as one of the biggest Twitch streamers in the world with 5.9 million Twitch followers. Signed under Luminosity and Enthusiast, this adds millions of potential customers for advertisers and sponsors.

“Esports viewership can easily go beyond that of traditional TV,” Adrian noted. “The reach and programming in esports media provide more execution and authenticity for sponsors.”

Thanks to the powerhouse of various companies under Enthusiast Gaming’s brand, the potential audience is massive. Traditional TV programs don’t see the same audience and viewership numbers that esports often sees. Shows and programs like Esportz Network’s The Gamer Hour are an example of this where Turtle Beach products were integrated into the programming and became an important part of each show.

So far, Enthusiast Gaming is arguably the largest esports media company in terms of public visibility. The esports company is one of few to boast public offerings for investors on the Toronto Stock Exchange and the NASDAQ. In fact, over the past year, the NASDAQ stock grew 326% and opened at $5.55 yesterday. The company also recently closed a funding round of $46 million, possibly the largest funding round for an esports media company.

As the most successful esports company from the Toronto exchange to the NASDAQ stock markets, Enthusiast Gaming looks to have a great future under the leadership of CEO Adrian Montgomery. For those interested, you can also follow their esports teams; Luminosity Gaming, Vancouver Titans, and Seattle Surge. 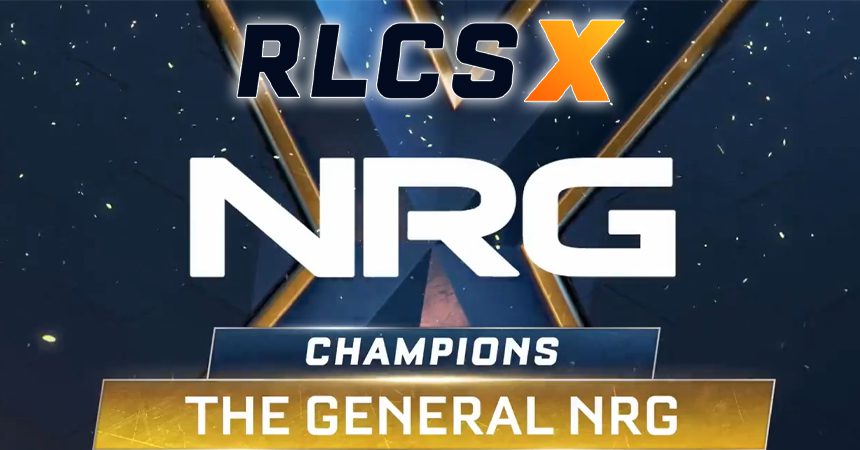 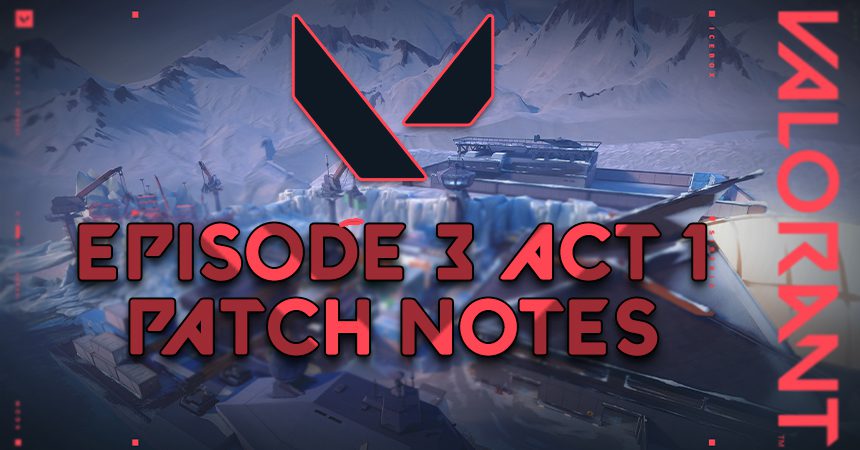