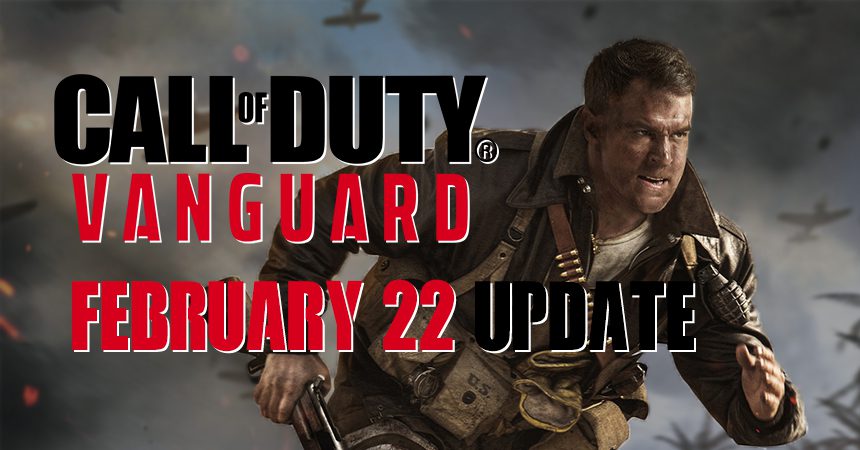 Sledgehammer Games has released the February 22 update, focused on nerfing the overpowered MP-40 and fixing an annoying issue regarding killstreaks.

Overall, the community is all but satisfied with most of the recent Call of Duty games. Issues regarding optimization, bugs, and balance have plagued the experience. Even though the studio is working on a high-scale patch, there are still day-to-day changes that need to be made.

Lately, Vanguard players had a love-hate relationship with the MP-40. They loved having such a weapon in their arsenal but hated seeing it on opposite sides. The MP-40 was absolutely deadly at close ranges while still providing satisfying performances at mid and long ranges. Because there were basically no drawbacks to such a weapon, Sledgehammer decided to nerf it. So, now, the Submachine Gun MP-40 got its damage range decreased. After all, SMGs are meant to be very effective weapons in close-combat situations. So, when the devs analyzed the data, they probably saw that the player base was not abusing a feature that should not have been there in the first place. The MP-40 should remain one of the community’s most used SMGs, although in a less dangerous form.

Getting a huge killstreak should be a rewarding experience. However, in the last few weeks, a bug prevented one of them to work as intended. The V-2 Rocket, which one player needs 25 kills to access, could have ended up being blocked by a simple Counter-Spy Plane killstreak (4 kills). Sledgehammer Games has been able to patch this bug without completely changing how both killstreaks work. The Counter-Spy Plane, like Spy Plane, only got a small nerf in entering and exiting the play space a little faster. In addition, the Bombing Run and Attack Dogs got nerfed. In Quick Play, Combat Pacing is now available. The rest of the update is focused on bug fixing, the list of which can be looked at here.

How Esports Became One of the Fastest Growing Industries 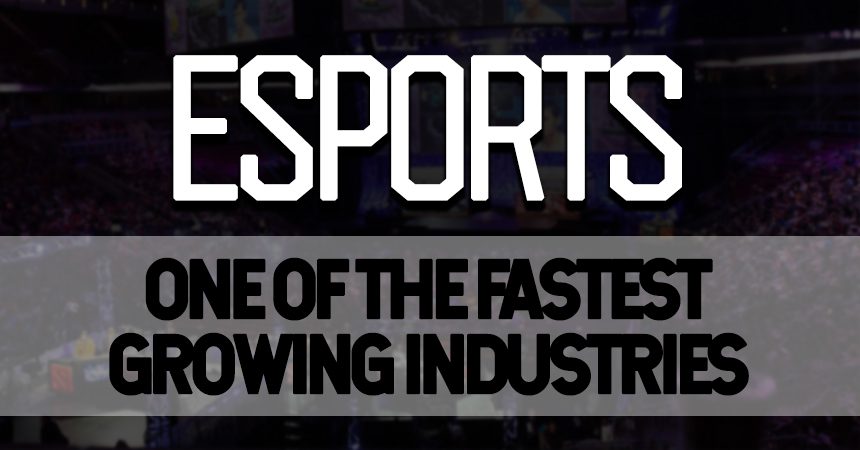 Esports Betting: Tricks, Tips, and Hints from the Pros 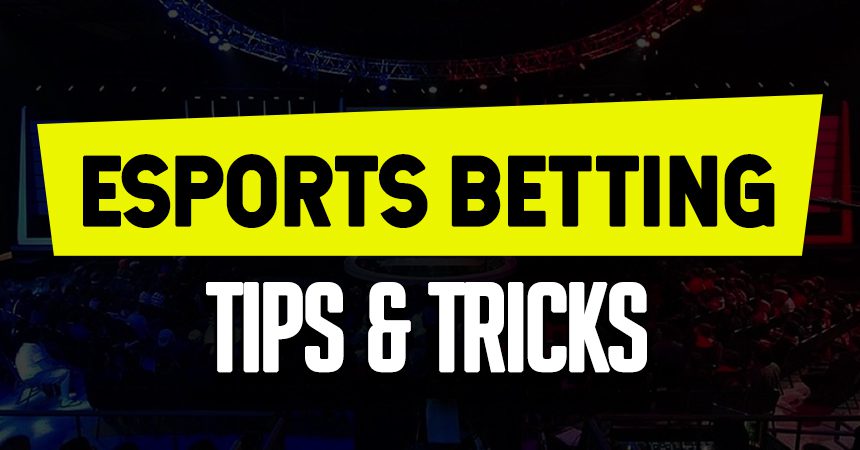