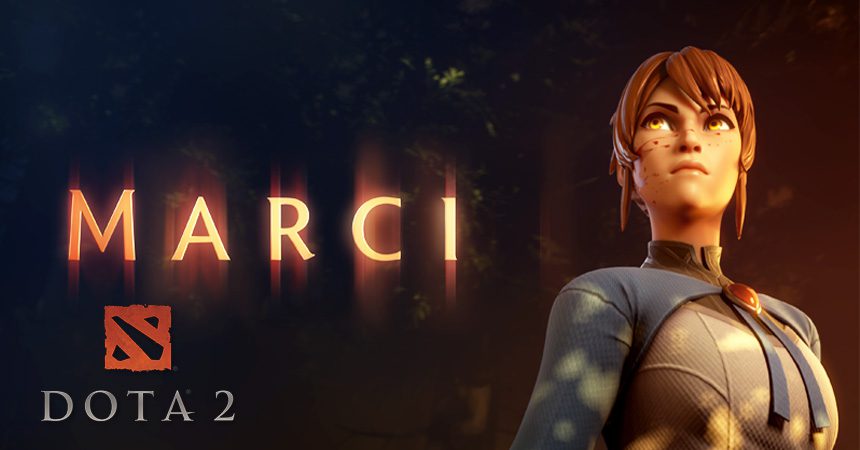 It was a promise made at The International 10 and Valve has already delivered on it. Marci, a character from Netflix show DOTA: Dragon’s Blood, is the latest hero to enter Dota 2 and is already a community favorite. The strength melee hero features mobility, stuns, and high damage output, a combination making her one of the strongest heroes.

Marci powers her way into Dota along with a new treasure and the 7.30e gameplay update — https://t.co/cmc8P35alf pic.twitter.com/bvXdUkI5Dx

As the latest hero to enter Dota 2, Marci saw a massive surge in popularity because of her strength. Her Sidekick and Unleash make her extremely strong with clips of her taking on the entire enemy team without any worries.

Dispose and Rebound are Marci’s bread and butter with Dispose as her repositioning and stun-tool. She can effectively throw an opponent behind her into the waiting arms of her allies. She can also throw enemies into allied AOE spells such as Blackhole, Wall of Replica, etc.

With a 10-second cooldown at level 4, Dispose allows Dota 2 hero Marci to continue chasing enemies and dealing immense damage with her other spells. 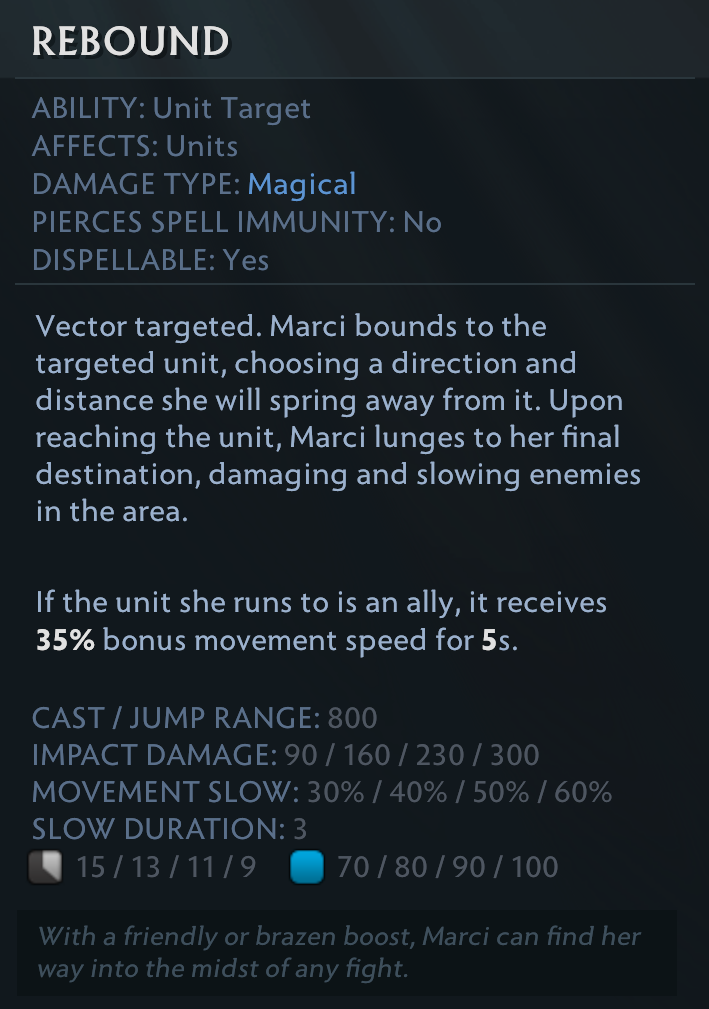 Image credit to Dota 2 and Valve.

Rebound is a vector-targeted spell, one of the few in Dota 2. Rebound is a positioning ability allowing Marci to either get away from opponents or get closer to catch them. She can choose an initial target and then a direction. Upon using the ability, she first jumps on the target and then in direction of the vector. With a talent that increases the range, Rebound offers increased flexibility for the melee hero.

The best non-ultimate ability for Marci in Dota 2 is Sidekick. This ability allows her to give an ally lifesteal and attack damage. She can give herself these buffs as well which makes her a massive output of damage. There have been various clips posted on Reddit that prove the hero’s strength, sometimes even in 1v3 situations.

Unleash combined with Sidekick grants Marci the advantage in team fights. She receives a basic dispel and 15% movement speed. Coupled with her other positional abilities, Marci also gains fury combos and creates a damage pulse. The pulse damage cannot be dispelled, so she gains a period when she is able to lifesteal (with Sidekick) and deal immense damage to opponents.

Within one day of Marci’s release, the new Dota 2 hero already received several nerfs that reduce her damage, range, and immunity durations.

How to Play Dota 2 Marci

Currently, Marci is best played as a position 1 hero. She thrives off levels and can use them to secure objectives as well as map control. She is a very active hero and with adequate mana-regen items, can single-handedly decimate opponents. While it will take some time for the Dota 2 player base to figure out counters to Marci, players should jump in the latest hero in the game. 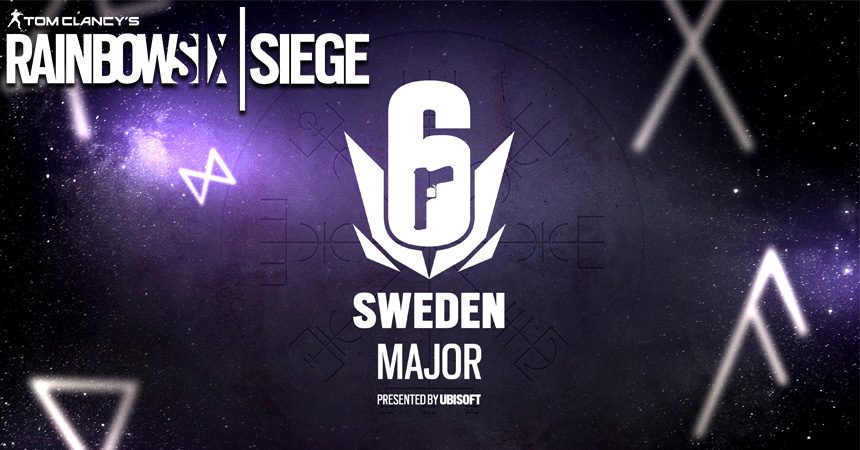 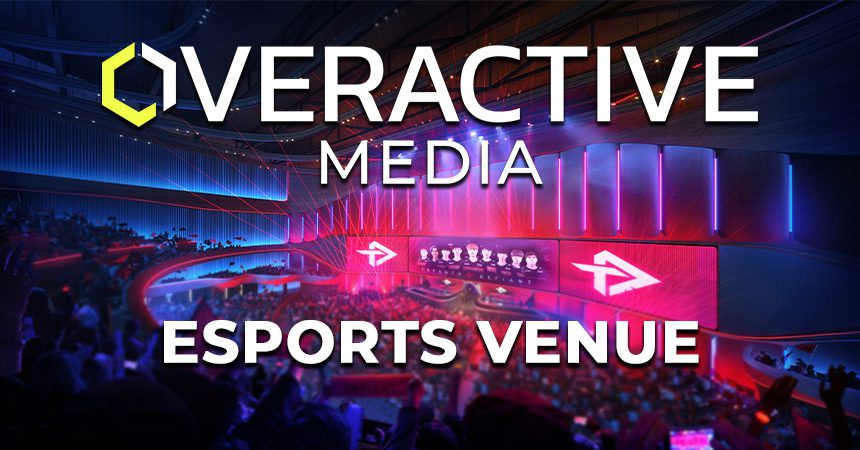