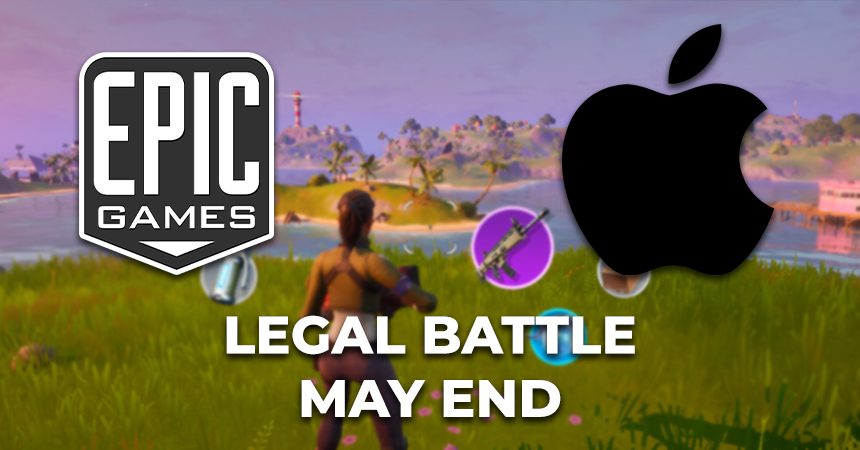 For years, App Store has dominated how iOS users and developers launch, download, and pay for apps and Apple’s services. On August 13, 2020, Apple pulled the plug on Fortnite mobile in response to an alleged violation of its terms of service by Epic Games, creating a long legal battle.

Apple argued that Epic introduced a direct in-app purchase system, allowing Fortnite players to make direct purchases to Epic, bypassing Apple’s fees. Epic moved to court to challenge the removal of Fortnite from the App Store. What followed was a series of legal battles that culminated into Friday’s ruling that saw neither side secure an ultimate win.

As it stands, Fortnite is not coming back to iOS devices right away. Northern California judge Yvonne Gonzalez Rogers ruled that it’s upon Apple’s discretion to allow the Fortnite app back on its platform. But the US District Court also did not establish Apple as an antitrust monopolist in the mobile gaming submarket.

Luckily, for Epic, the court determined that Apple’s terms that prevent developers from adding alternative purchase options are anticompetitive. This means that Epic and other developers can now add payment links inside the game and circumvent Apple’s 30 percent cut for in-app purchases. However, the court did not find Apple guilty of breaching the contract with the gaming development company. In effect, Epic Games must pay Apple damages summing up to $3.65 million, about 30 percent of what Epic made in-app purchases.

Is Fortnite Coming Back?

Epic Games announced its formal request to Apple to reinstate the app after the ruling, but Apple declined the offer. Seemingly, Apple will only bring Fortnite back if “they agree to play by the same rules as everyone else.”

Epic has asked Apple to restore our Fortnite developer account. Epic intends to re-release Fortnite on iOS in Korea offering both Epic payment and Apple payment side-by-side in compliance with the new Korean law.

Tim Sweeney, Epic Games’ CEO, hasn’t given up and it seems he won’t comply with the terms. He claims that caving to Apple’s demands is not a win to consumers and developers, even if Epic Games and Fortnite can legally use direct in-app purchases in Korea.

“Fortnite will return to the iOS App Store when and where Epic can offer in-app payment in fair competition with Apple in-app payment,” Sweeney said.

Today: Lost a court case, climbed a mountain, read hundreds of pages of legal papers, wrote some code. Just as determined as ever to fight on until there is genuine developer and consumer freedom in software, and fair competition in each mobile platform software component. pic.twitter.com/5PWD6va6mz

While the ruling is a win for developers who want to add buttons and links to third-party payment platforms, it’s not clear if Apple can approve apps with such systems on its App Store. It’s also unclear if the in-app payment alternative is subject to Apple’s approval.

It’s not up to Epic Games if Fortnite can make a comeback on iOS devices. Apple must restore Fortnite’s developer account if Epic agrees with the terms of service. However, Sweeney has hinted that they will appeal the case and return to the court. Fans also have to wait 90 days for the ruling, if an appeal doesn’t put it on hold. As it appears, it will take longer than expected for Epic Games to get Fortnite back on Apple’s iOS App Store and mobile. 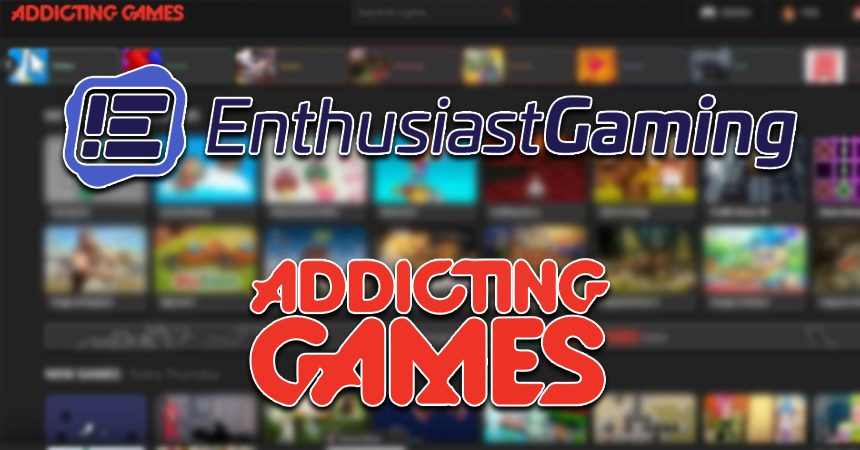 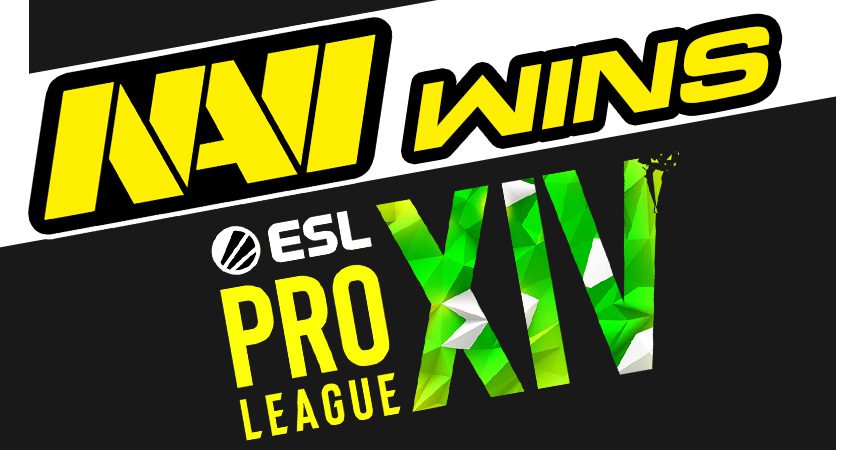 Apply for Epic vs. Apple Case Gets Ruling from US District Court
Submit application I changed my mind