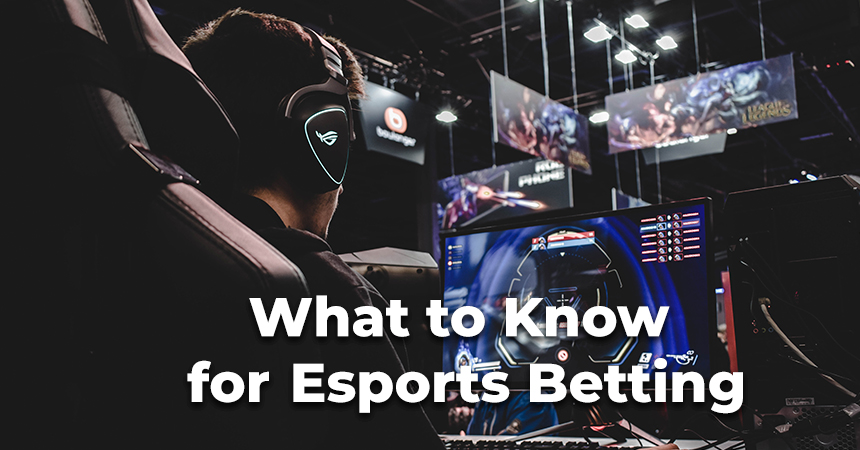 If you compare today’s computer games with the games of 20 years ago, it’s just heaven and earth. Today no one is addicted to the usual offline game, everyone plays online with real opponents.
Without a trace, an entire generation grew up on computer games, which led to the widespread development of esports. Its popularity grew so fast that bookmakers could not leave it without attention. Even large bookmakers accepted bets on esports based on sport forecasts, there appeared bookmakers specializing only in this sport.

The first esports tournaments began in 1995 and at the time the prizes were non-monetary. With the lapse of time, many major countries have recognized esports as an official sport, with Russia being the first to do so (although the decision was later reconsidered). Every year, the number of esports tournaments, the number of teams and the amount of prize money increases.

Previously, teams could only receive an invitation to a major tournament, but now it is necessary to pass the qualifying stage in their own country, and only then will the team receive the coveted ticket. At the moment, the volume of bets on esports is higher than on volleyball, handball, and tennis, and many experts believe that it could overtake even soccer if every office would accept bets on this sport.

If you do not know the rules of the esports game thoroughly, it is better not to bet on it. Every game has a lot of nuances that you simply can’t take into account. Take a look at the team statistics and be aware of the characteristics of each player. Each and every player is important in eSports, so poor play may have an impact on the team’s overall performance. The earlier the team is formed, the better the team’s performance will be.

Serious teams don’t just rely on the skills of individual players, they build tactics for every single game. Therefore, it does not hurt to watch recordings of previous games of teams, to understand their patterns of behavior in different situations.

The older players are more experienced. Surely they have grown and improved along with the games, but they have a significant disadvantage. Reaction speed starts to decline closer to age 30, so in games where you have to make lightning-fast decisions, younger players have a head start.

Take into account the fact that the motivation of players changes from tournament to tournament. Also important is the emotional state of the participants, so it doesn’t hurt to read the latest interviews of athletes.

Despite its enormous popularity, esports is an understudied sport. Very often bookmakers put the wrong odds on it, which is why betting shops give odds with high margins. Some bookmakers may also accept bets on draws in esports, but most of them in such cases make return bets.

In esports, as in other sports, the public has their favorites. The volume of bets on these teams usually exceeds the probability of the teams winning, so the line often includes valuables markets.
esports betting is breaking new records each year and a decline in its popularity is not expected in the near future. If you have a good knowledge of a game and periodically follow esports tournaments, you can try your hand at esports betting. If you are not confident in your abilities, you should start by playing for virtual money. 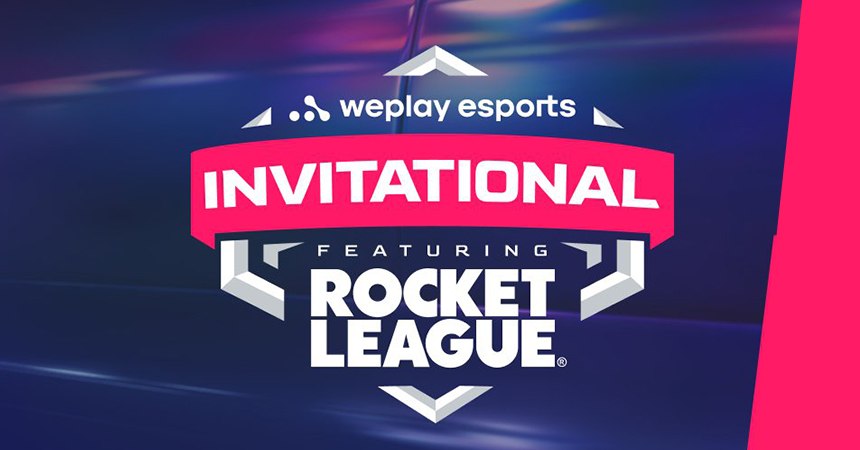 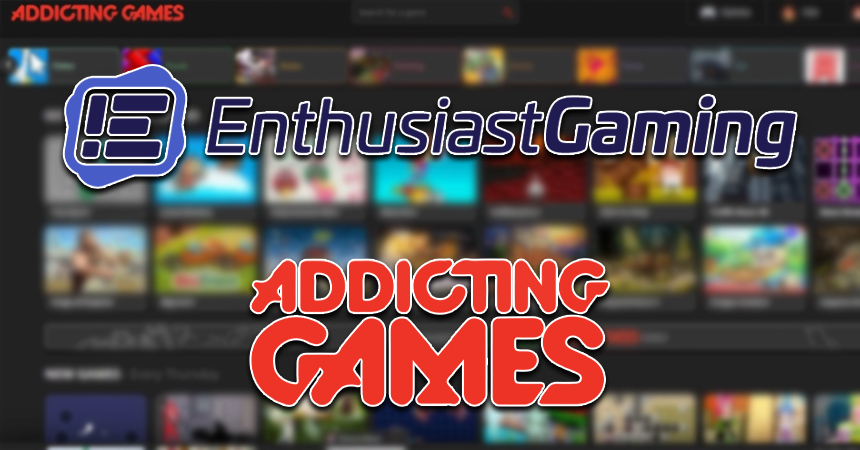 Apply for Esports Betting: What You Need to Know Before You Bet
Submit application I changed my mind