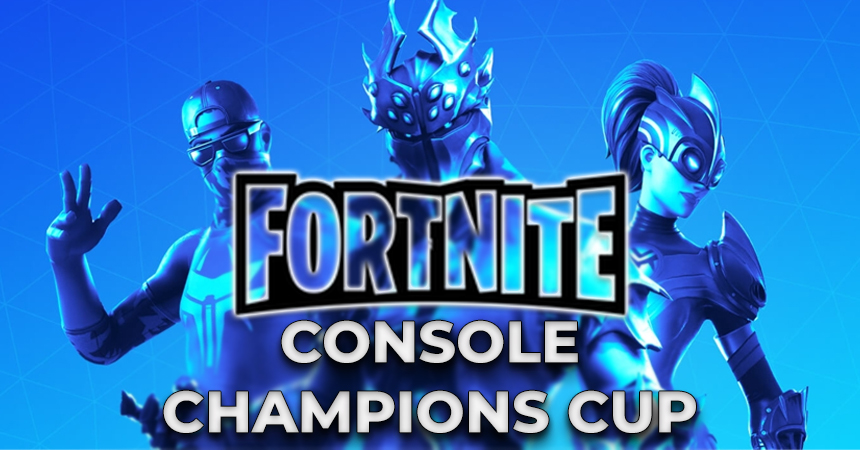 Introducing the Console Champions Cup, a seasonal console-only tournament with a $250,000 prize pool. Find all the details below.

Starting next week from May 14 to May 16, all regions can play to earn their share of the prize pool. But players can only participate if they meet certain conditions. The most important requirement is to have an eligible console. Only players on a PlayStation 5, PlayStation 4, Xbox One and Series X|S or Nintendo Switch can play. After that, the tournament is for trios so two other players who meet all conditions are needed. Finally, everyone on the team needs to be level 30, reach Champions League in Arena, and enable 2FA to enter the Fortnite Console Champions Cup.

In a four-round event, Trios get three hours per round to gain as many points as possible. Points get distributed based on the number of eliminations and where Fortnite esports players place on the ladder. The system takes from the existing FNCS structure which already succeeds well.

Epic Games revealed this as the first of many in a series of tournaments. Holding multiple seasonal, cross-platform, and console-exclusive tournaments, Epic truly wants to tap into Fortnite’s many console players and bring them to esports with the Console Champions Cup. For now, more information is not available but the team is working to finalize a schedule.

Fans may worry that this is a big shift but Epic assured that console tournaments restricted by platform will remain. For full details and information, interested players will want to look at the official rules beforehand. Next week on Friday, May 14, is when console players can attend the Console Champions Cup esports tournament. 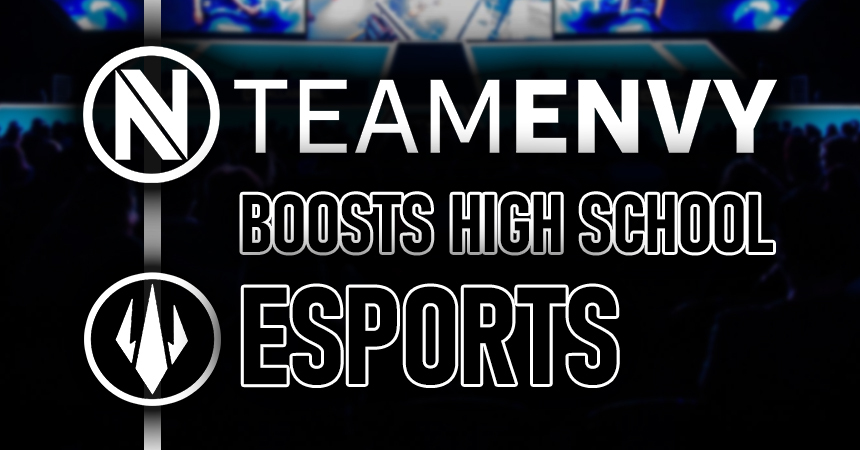 Rocket League "Next" could bring the game to mobile 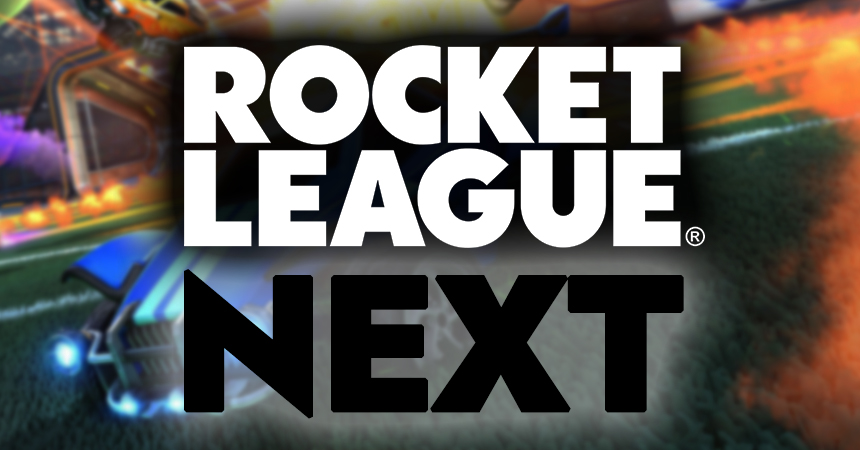