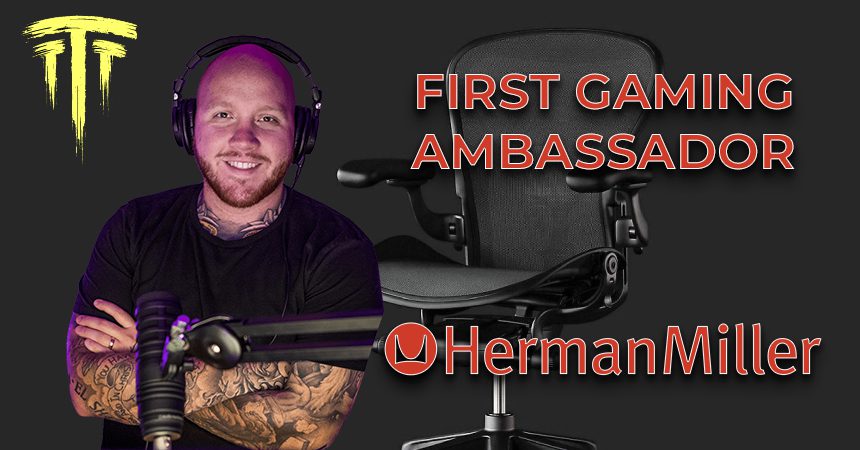 Drumroll please… Meet our first global gaming brand ambassador @timthetatman! We're excited to collaborate with the legendary gamer. Learn more about Tim, our partnership, and why he chose the Embody Gaming Chair for his setup. https://t.co/PGDz4ap9Ku #hmgaming pic.twitter.com/xJao5srd1Y

Bringing on a furniture company like Herman Miller as a stream sponsor is no easy feat. Tim often voiced his support for the brand and used their chairs for years, which makes this even more natural. Becoming the company’s first global brand ambassador, TimTheTatman serves as a valuable middleman to connect the gaming community with the chair brand.

“This is a massive milestone for our team,” Jon Campbell, Director of Gaming at Herman Miller, said. “Since launching our first batch of gaming products in July, we have been incredibly humbled by the number of people who have chosen Herman Miller for their setups. We are thrilled to celebrate a partnership with one of the most influential and respected people in the gaming community, especially one that has been such a pioneer in this space.” 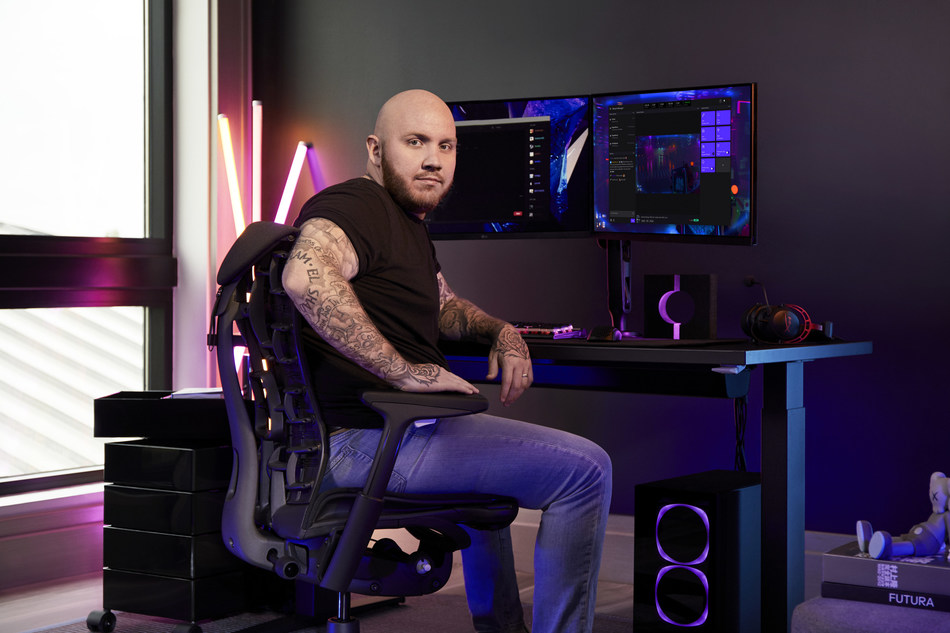 The Herman Miller partnership kicked off with TimTheTatman giving away about $10 thousand of products on stream. The two brands collaborated for seven different giveaways on Tim’s stream. Herman Miller is hosting its own giveaway on its site too with five Embody chairs being given away through April 13. Getting the gaming community involved with their shot at winning their own high-quality chairs shows the partnership’s commitment.

“I’m extremely excited about this partnership because it shows that a big company like Herman Miller cares about what us gamers have to say,” Tim stated. “After streaming and sitting for long periods of time, I realized the importance of quality products and investing in them for your health. Once I switched to Herman Miller for gaming, I could immediately feel the difference!”

Over recent years, the gaming community began realizing the impacts of maintaining their health. Unlike many other brands, Miller strives to create chairs that both look good and provide proper support. With TimTheTatman leading Herman Miller’s entrance into esports and gaming with their chairs and furniture, fans can’t wait to see what’s next from the brand.

BMW Esports Unites its Teams in Heroes of Rivalry Manga 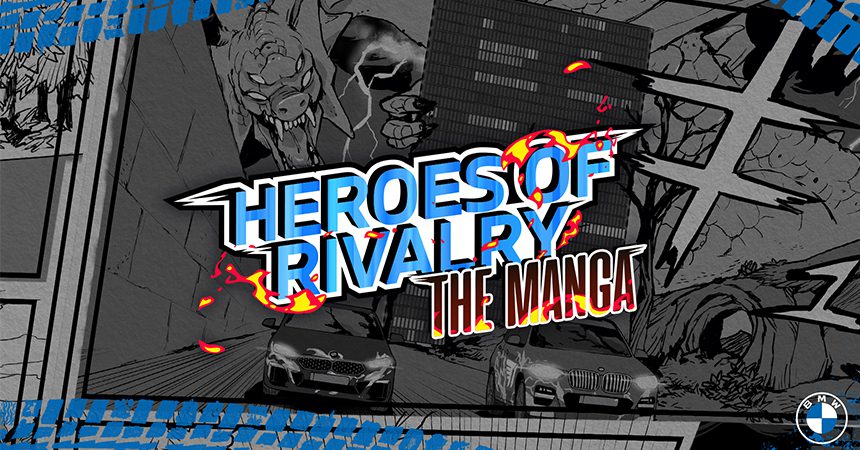 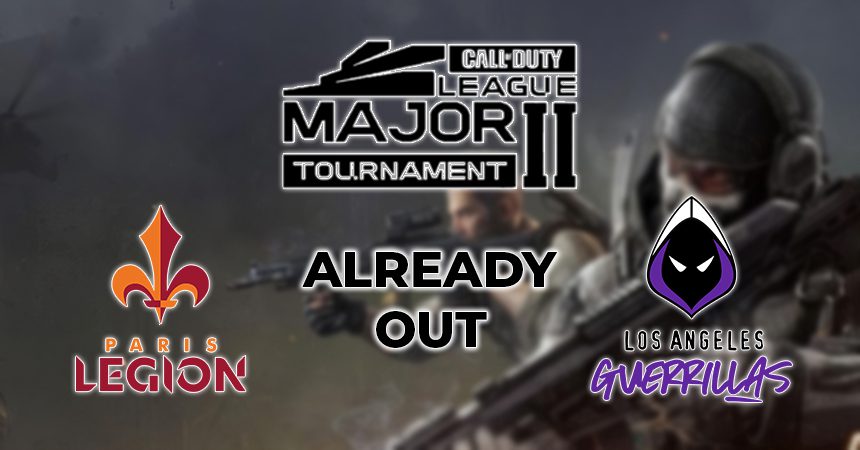