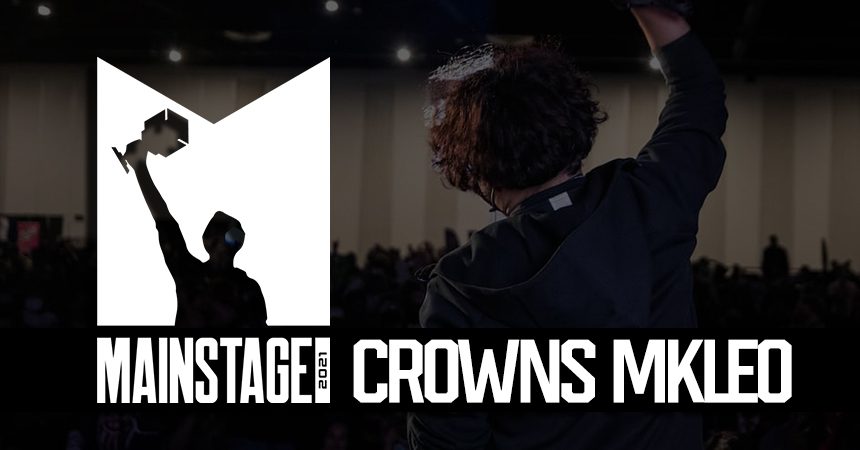 Out of 830 players entering Mainstage, T1’s Leonardo “MkLeo” Lopez Perez once again showed why he is the very best at Super Smash Bros. Ultimate.

With travel restrictions loosened all over the world, Smash tournaments are now coming back better than ever. After all, playing offline is a completely different experience than online, according to most pro players. That is why players from all over the world jumped on the opportunity to sign up after the Super Major Mainstage’s announcement.

The whole tournament was full of surprises. TSM’s Gavin “Tweek” Dempsey, who was considered one of the favorites, lost in the quarterfinals to Armada Esports’ Matt “Elegant” Fitzpatrick. Although there were plenty of upsets happening throughout Mainstage, MkLeo was showing, matches after matches, that he is the dominant force in Super Smash Bros. Ultimate. 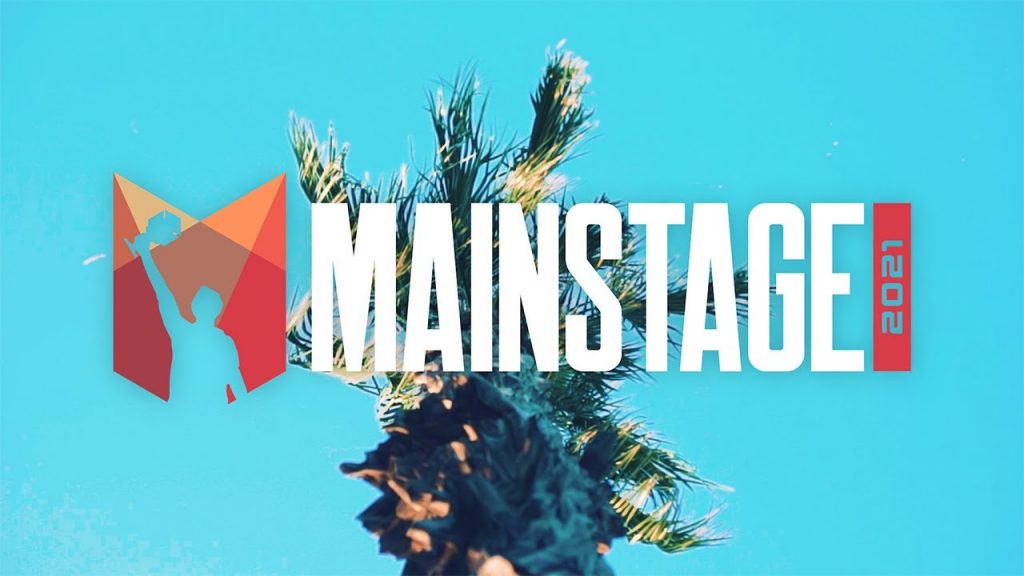 Image Credits to Beyond the Summit

MkLeo ran through the tournament as the number one seed with little to no problems. He might have dropped a game here and there, but everyone was confident in MkLeo’s abilities to win his sets. That is, until the Grand Finals started. In it, MkLeo took on another player from Mexico called Edgar “Sparg0” Valdez. Even though Sparg0 entered the top 8 from the loser’s side of things, he quickly showed why he belonged there.

Sparg0 never lost more than one game in each of his sets and completely dominated the competition in a speedy fashion with his patented Cloud. He also showed that he is a man of many tricks, using the newer character Pyra/Mythra.

In the Grand Finals, Sparg0 completely shocked everyone. MkLeo getting beat in a 3-1 set was a scenario many deemed inconceivable. However, with over 60 thousand people watching on Twitch, MkLeo made his statement during the Grand Final Reset. He showed that while he sometimes gets outplayed, it is never because of any mistakes he made. He had proved that his level of consistency and confidence make a world of difference at the highest level.

At the last moment, Sparg0 made a critical error by double jumping unsafely. This allowed MkLeo to push him out even further, spiking him to the bottom blast zone. It was this move that won him the tournament. Capitalizing off of mistakes and making very few himself is what makes MkLeo the very best in Smash Ultimate.

On top of winning Mainstage, MkLeo and the top six have qualified for the Smash Ultimate Summit 4. The last Summit had a prize pool of over $159 thousand, which makes it a tournament that players do not want to miss out on. Smash Ultimate fans can expect even more pristine actions from MkLeo’s next performances at any tournament he so chooses to participate in. 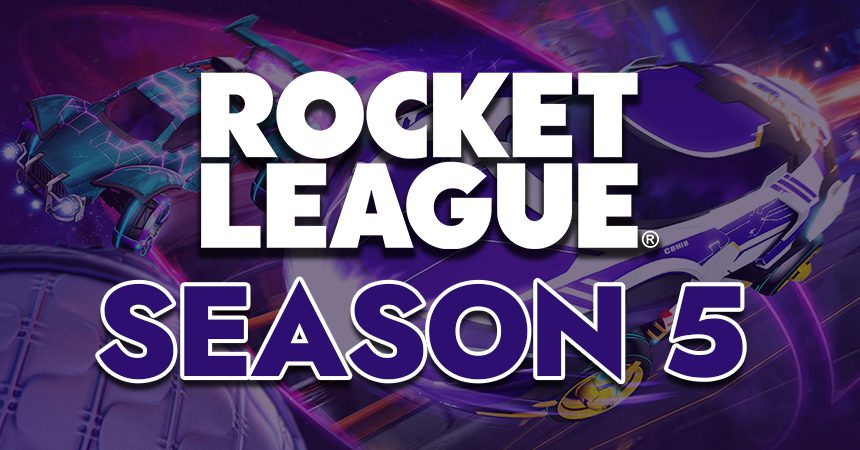