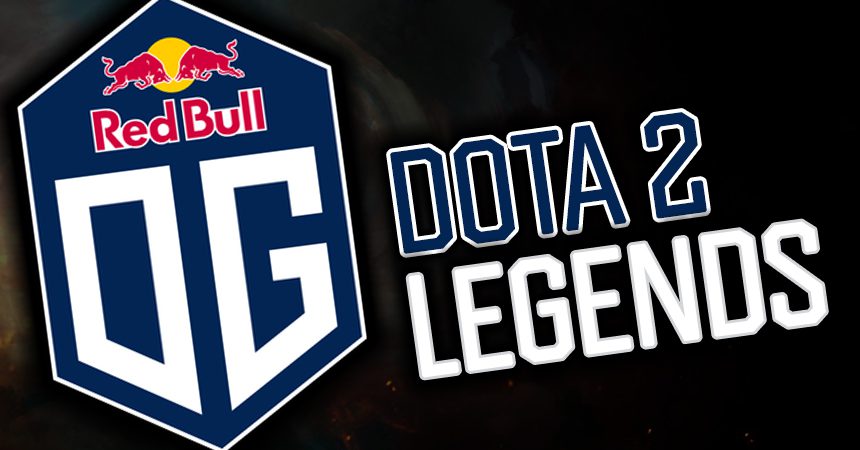 OG Esports: The Story of a Legendary Dota 2 Team

Dota 2 esports has come a long way since the first International. Many teams have defined their names in the scene and carved away their highlights for years to carry. However, there’s only one that proved to everyone they deserved the crown–and that’s OG.

It goes much without saying, even the most casual of Dota 2 fans know how great OG is as a team, let alone an organization. Despite the original team branching off later in their endeavors, the individuals themselves are legends in the scene.

With their rapid growth, the organization has conquered more scenes than just Dota 2, tackling CS:GO and most recently, VALORANT.

OG’s first win at The International 2018 (Ti8) defined the Dota 2 esports scene significantly. The team wasn’t really pulling too much attention before surprising everyone. Two Dota 2 brothers, Johan “N0tail” Sundstein and Tal “Fly” Aizik, were the founders of OG. After a lot of trial, error and essentially not getting close to top placements, Fly left OG for Evil Geniuses hoping to gain a closer step towards Ti8.

Betrayed by his best friend, alone and with the major event coming, N0tail alongside Jesse “JerAx” quickly rostered some players. At this time, OG no longer held invites to join the regional qualifiers, so they competed in the open qualifiers. For OG, this was a disastrous position to be in as it would mean so much work would have to be done even to qualify. 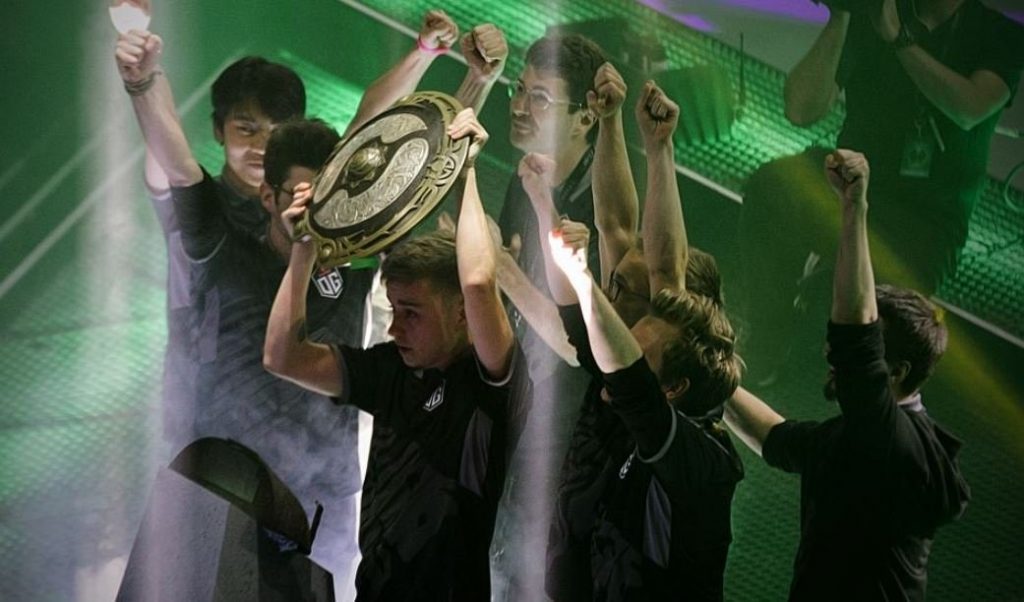 To everyone’s surprise, OG would later win Ti8 in the flashiest way possible. The team devastated EG with a score of 1-2 in the upper bracket and went 3-2 against PSG.LGD in the finals. Their victory proved how far determination and perseverance can go with just a couple of friends who loved to play Dota 2 and win.

The following year, OG would go on to compete for their second major title. Despite being the most prominent tournament globally, the team quickly took over the competition. There weren’t any roster changes besides a coach swap and even without one, the team’s sync was above any others.

Demolishing other pro players, the team nearly-aced the group stage, only losing twice in the playoffs. OG was later named champions of The International 2019 (Ti9) after taking down Team Liquid with a 3-1 score. The team made Dota 2 esports history on that day, being the first team to win this event twice and in a back-to-back fashion.

Teamwork goes a long way in an organization, but taking control early on and cultivating individuals and groups is a feat of its own. N0tail later stepped down as a player after Ti9 to begin coaching and mentoring a new set of players with the help of Ceb. They would both compete again in the International 2021 (Ti10) alongside Syed Sumail “SumaiL” Hassan, Martin “Saksa” Sazdov, and Topson–to which they placed 7th. 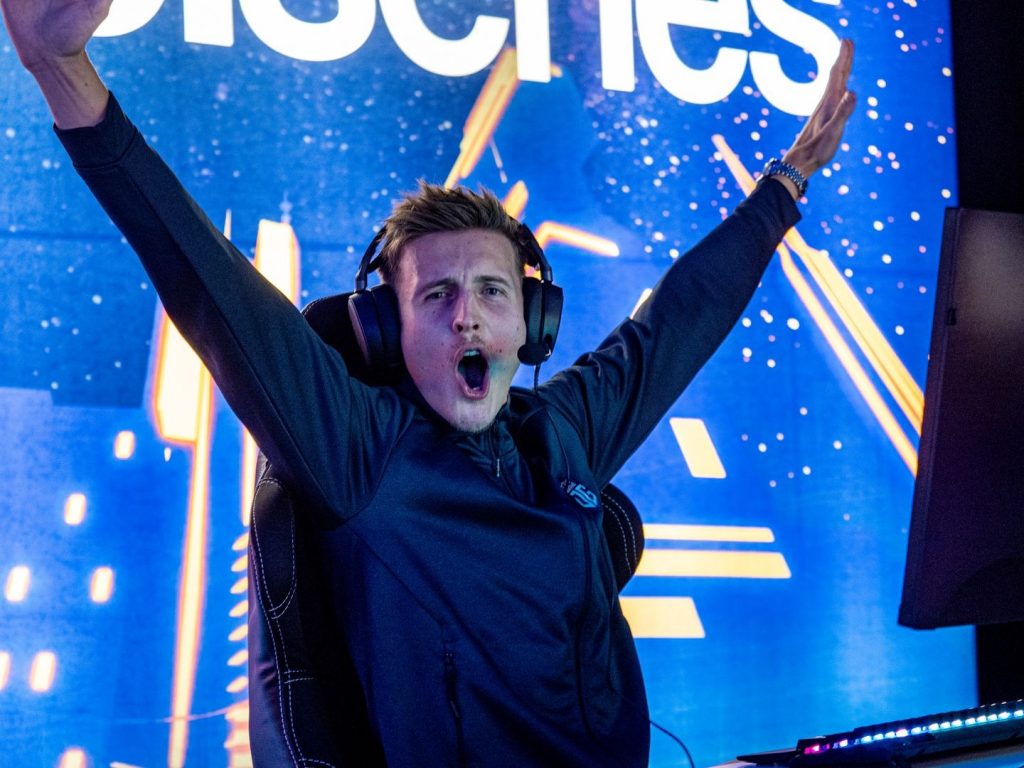 One of the relatively newer announcements is OG’s VALORANT team comprising a full-French roster of players. OG VALORANT is currently competing in the VCT Stage 1 Qualifiers.

There are tons of organizations out there that are great at what they do. However, only a few have built their foundation on friendship, courage, and the willpower to achieve great things with unbelievable determination. OG’s initial story of one of revenge, slowly developing into a legendary esports powerhouse.

The organization is filled with individuals with unique personalities that inspire their communities. There’s no doubt that fans will continue to talk about OG’s story for a long time. With the pace of growth OG’s going at, there should be more stories to come as they continue to take over esports, one title at a time. 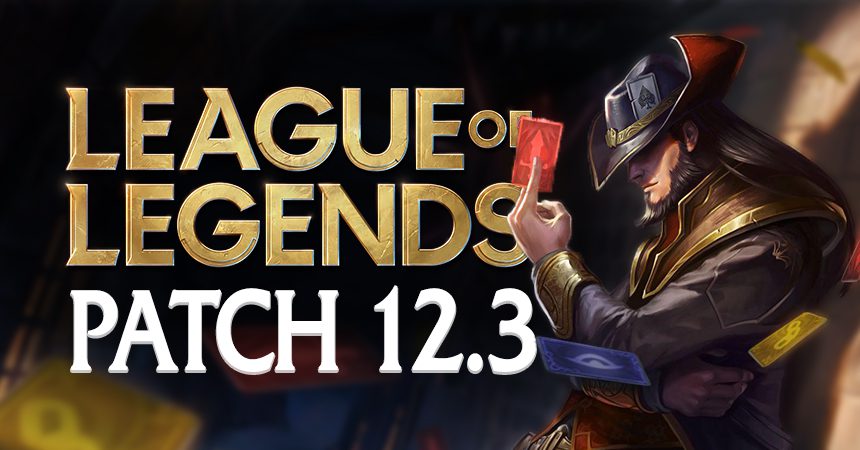 Apply for OG Esports: The Story of a Legendary Dota 2 Team
Submit application I changed my mind