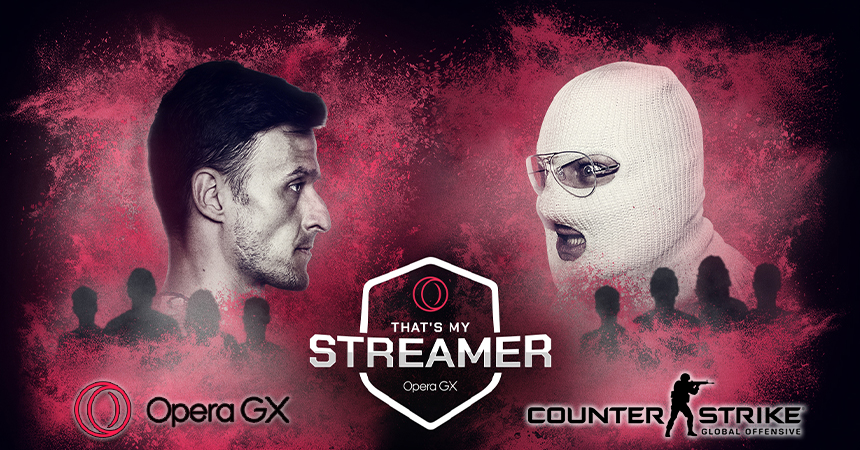 During this event, fans can potentially join up with or fight against their favorite streamer. Application submissions are open until April 18 and can be found on Opera’s page. During the trial period, Anomaly and pashaBiceps will choose eight candidates for the trials in late April where they will choose the final teams.

“I was immediately fired up when Opera GX approached me about playing with fans against Anomaly,” Jarosław “pashaBiceps” Jarząbkowski said. “I’m looking forward to the face-off and could not be more excited.”

Once chosen, the teams will have three weeks with CS:GO coaching experts. Joona “natu” Leppänen, coach for ENCE with 15 years of experience, and retired CS:GO esports player Juha “aNGeldusT” Kurppa work with teams to help them outshine the competition. After the preparation phase, both streamer teams face off at the beginning of May for a $10 thousand prize.

The $10k prize pool gets divided between both teams with $8 thousand going to the winner and $2 thousand to second place. Each Opera GX: That’s My Streamer team also receives gear from SteelSeries.

“I knew instantly that this is something I wanted to be part of and the face-off is really a unique opportunity for me and my viewers to work together and STOMP pashaBiceps’ team,” said Ludwig “Anomaly” Lagerstedt.

Players and fans alike can apply for a once-in-a-lifetime chance at professional coaching, a money prize and bragging rights in Opera GX’s That’s My Streamer showdown with CS:GO players pashaBiceps and Anomaly. 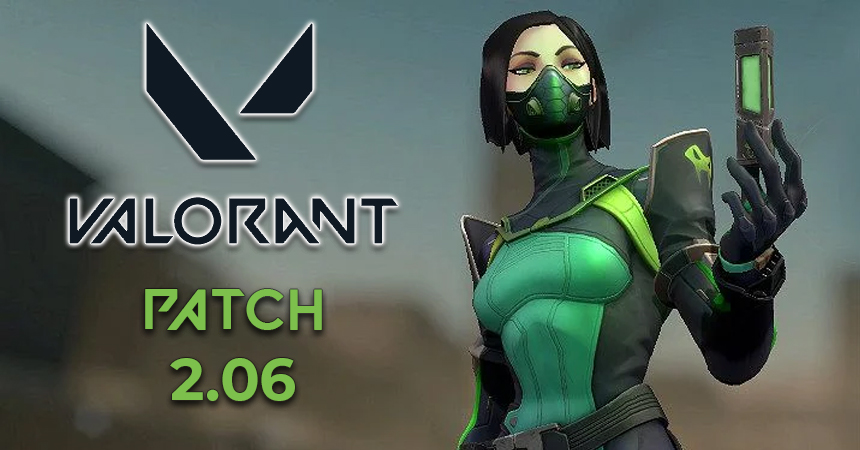 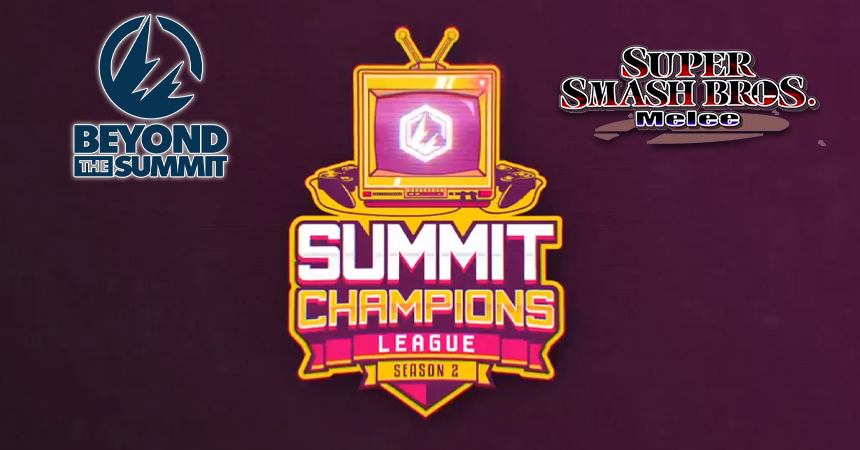