The 18,000-square-foot facility includes a massive 50-by-50-by-24-foot tall cyclorama wall for shooting any type of production, and will further establish Esportz Network as a leading esports media company

IRVINE, CA (January 28, 2020)  — Esportz Entertainment Corp., (Esportz Network), one of the largest global esports news organizations, has announced signing an agreement with Pfinix, LLC for an 18,000-square-foot studio in Orange County that will feature Zero Density AR/VR filming capabilities as a major commitment to develop dedicated programming and content and further establish Esportz Network as a leading esports media company. 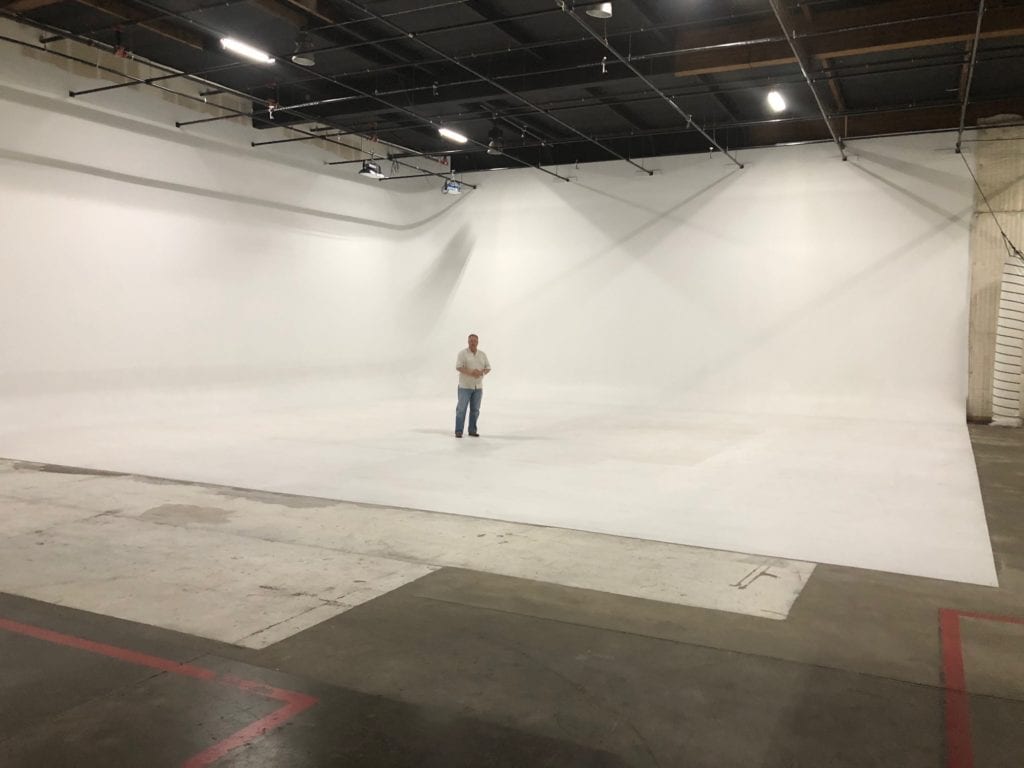 The state-of-the-art facility, located at 1645 N. Case Street in Orange, CA, is highlighted by a massive 50-by-50-by-24-foot tall cyclorama wall for filming any kind of production. The studio, which is owned by Chris Tornow from Pfinix Creative Group, (www.pfinix.com) will also be installing the latest VR/AR filming and production equipment to deliver the latest in programming and analytical interaction. Tornow has an extensive background in studio production and has developed a stellar reputation in his industry.

“We continue moving forward with the development of Esportz Network as a global esports producer for some of the largest media properties seeking news, insight, analysis, and authentic content. As gaming and esports continue to grow in popularity, we see an insatiable appetite for the compelling content we will be producing, “ Mark Thimmig, Esportz Entertainment Corp. chairman and CEO, said. “Esportz Network is a perfect partner for Fortune 100/500 companies seeking to engage with one of the most valuable market segments in the world, 18 to 34. We’ll be creating content that leading brands will be comfortable associating with and places them in the heart of the esports fan community.”

Thimmig also noted that Jeffrey Katzenberg’s and Meg Whitman’s new company, Quibi, is the future of news and entertainment programming as many young viewers are using their cell phones to watch their favorite content.

“Fewer young people have the patience or interest in 30 minutes to 1-hour programming loaded with commercials,” Thimmig added. “At Esportz Network, we are following the Quibi philosophy as we build programming content, designed for mobile, targeted specifically to the coveted 18 to 34 age group. Additionally, we will also be focusing on contributing content to some of the leading media properties that are interested in supplementing their own initiatives.”

Esportz Entertainment Corp. through its EsportzNetwork.com, features the latest esports news. Because esports is 24/7/365, there is a rapidly growing global fan base and always exciting news to cover.

With over 400 esports related companies within a 65-mile radius of Irvine, Thimmig said he recognized this unique and timely opportunity, which drove the creation of Esportz Network.

Thimmig also noted, “the incredible growth of esports in Orange County is attracting investment, which in turn creates jobs and esports events that positively impact the overall OC economic outlook over the long term.”

Looking ahead to the new year, Thimmig continued, “the Esportz Network is constantly expanding our relationships and entertaining new investment that will further our plans for esports news and entertainment content development along with the launch of our esports media training division.  Esports Media Training for gamers, teams, and brands investing in esports is a well-recognized area of need and opportunity.”

Esportz Entertainment Corp. was created by esports enthusiasts who have a passion for gaming, bringing a multitude of experienced perspectives to every opportunity, finding the most compelling approach to engage esports fans. Headquartered in Irvine, California, Esportz Entertainment Corp. is located at the epicenter of esports, surrounded by hundreds of the greatest names in game development, arenas, tournament play, and those who drive the global esports industry. Esportz Entertainment Corp. through its Esportz Network, currently amongst the largest esports news networks, and a Reuters global partner for esports, is covering esports leagues, teams, athletes, along with the people and the companies behind the sport in a manner that matches the excitement and rapid global growth of esports.