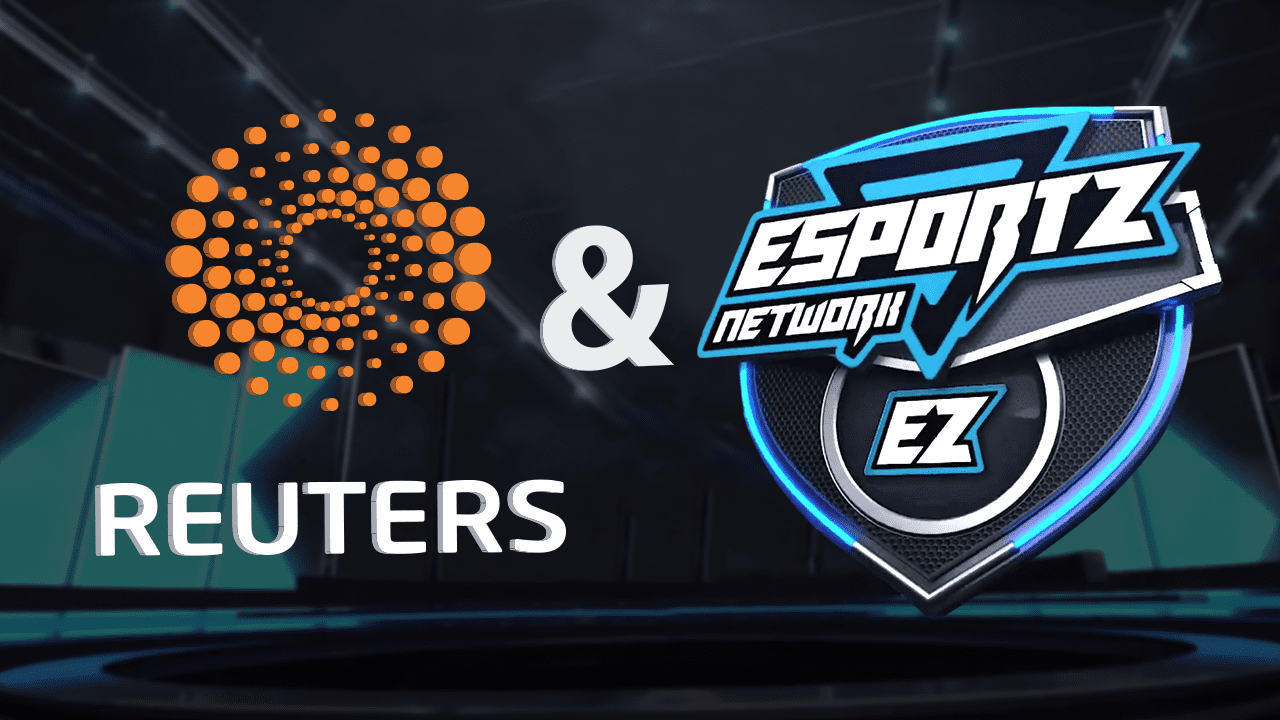 Reuters and Esportz Network Team Up on Esports Coverage

“There has been an explosion of popularity for all things esports over the past year, and we’ve seen growing demand from our customers for dynamic and engaging coverage of the industry,” said Rob Schack, Vice President, Reuters Sports. “Reuters has been on the forefront of meeting this demand from our customers and their audiences, and partnering with Esportz Network allows us to expand our offering to include even more content for the most hardcore gamers and esports fans.”

Mark Thimmig, chairman and CEO for Esportz Network, stated, “We are thrilled to join forces with Reuters, the leading global news agency, who are as dedicated as we are to leading the way in the fastest-growing consumer-driven global sport, esports.”

Launched in 2017, Reuters Connect is designed to be a faster, more intelligent way for Reuters News Agency customers to source all the content they need via a single destination. Reuters Connect is built to make content discovery quicker and easier, improving clients’ editorial efficiency and enabling them to deliver more stories to their audiences faster than ever before.

Reuters, the news and media division of Thomson Reuters, is the world’s largest multimedia news provider reaching billions of people every day. Reuters provides trusted business, financial, national and international news to professionals via desktops, the world’s media organizations and directly to consumers at Reuters.com and via Reuters TV.