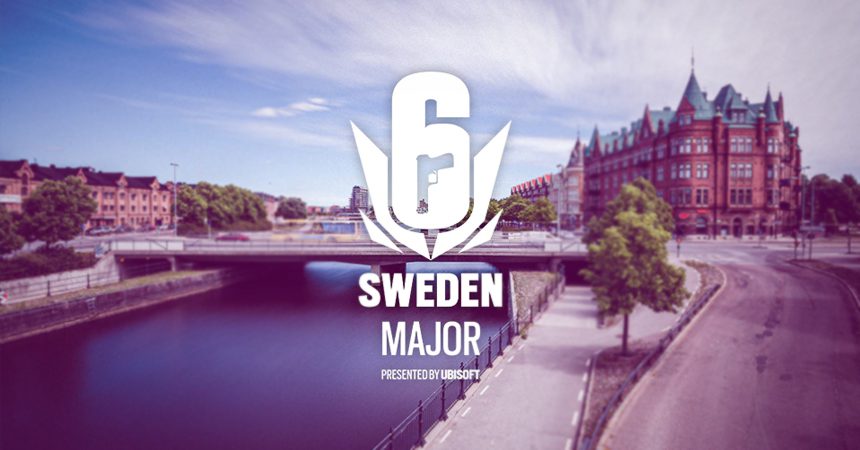 The final showdown of the year for Rainbow Six Siege esports takes place in Gävle, Sweden on November 8 at the next Six Major. Ubisoft explained that event’s location was moved from the Asia-Pacific region to Sweden because of strict COVID-19 restrictions in the APAC region. The 16 teams qualified for the Six Major in Sweden will compete for the title, a $500,000 prize pool, and circuit points for the next Six Invitational.

We're thrilled to unveil that the next #SixMajor will unfold from November 8 to 14 in Gävle, Sweden!

Like the Six Mexico Major, the international tournament will follow a three-stage schedule: group, playoffs, and the finals stage. Group stage games will occur until November 10 while playoffs run from November 12 to 14. There won’t be any live audience but Ubisoft is set to release additional details about sanitary protocols. Nonetheless, fans can follow the game online and already released a new operator bundle to support the event.

To celebrate the #SixMajor, a new operator bundle is now available for purchase. The design reflects our initial plans to hold the event in Asia. 30% of the net revenue from these items will contribute to the prize pool of the competition, up to a cap of USD $500,000. pic.twitter.com/UglotaU4Bb

Teams that earn enough points in the Six Sweden Major will book their place in the Six Invitational 2022, the biggest Rainbow Six Siege esports event. Team BDS, eliminated in the semis of the Six Mexico Major by Russian side Team Empire, the latest team to qualify after thrashing Team Secret 7-4. They join Team Liquid and Team oNe who also qualified. Natus Vincere, who has 840 SI points, may soon join them through the Six Sweden Major.

Ubisoft organizes R6 esports teams worldwide with respect to their regions (Europe, Asia-Pacific, Latin America, and North America). The top four teams from the regional leagues compete in the Six Major LAN events to compete for more SI points, a title, and ultimately, the qualification to the Six Invitational. Competitive seasons run all the way from March to February. The competition culminates with the annual Six Invitational that crowns the world’s best Rainbow Six Siege esports team.

As teams struggle to earn SI points to qualify for their last major of the year, Ubisoft will post schedules and rosters for the Six Sweden Major soon. More details about the championship and COVID-19 protocols will be shared at a later date. 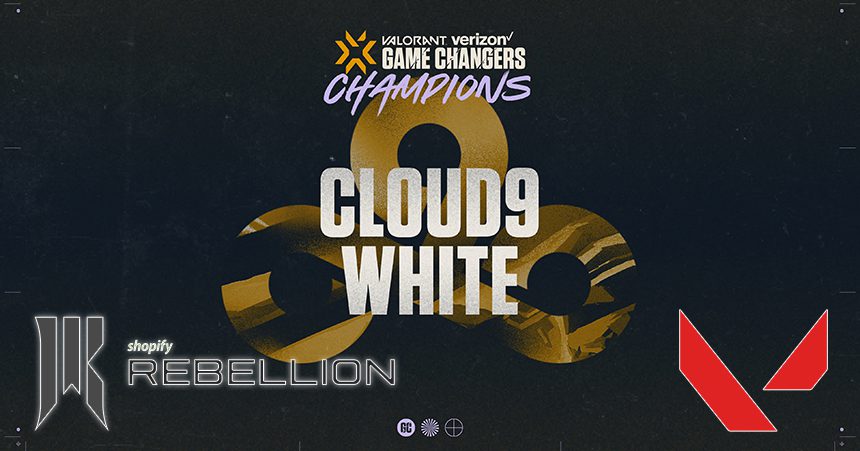 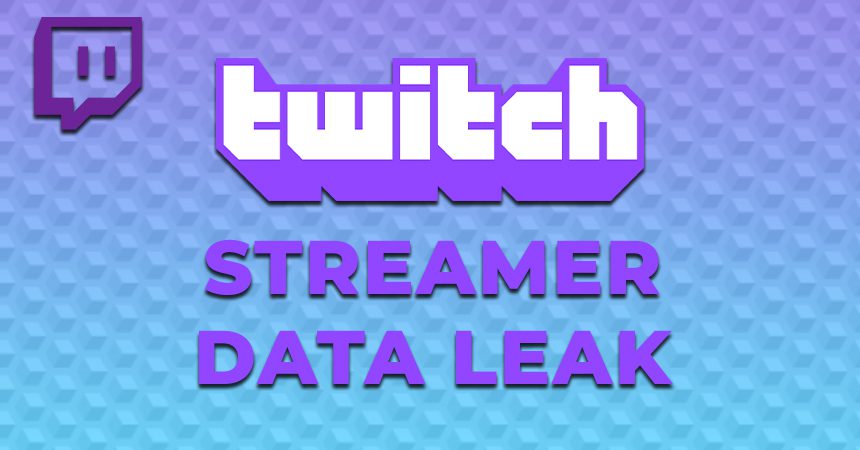