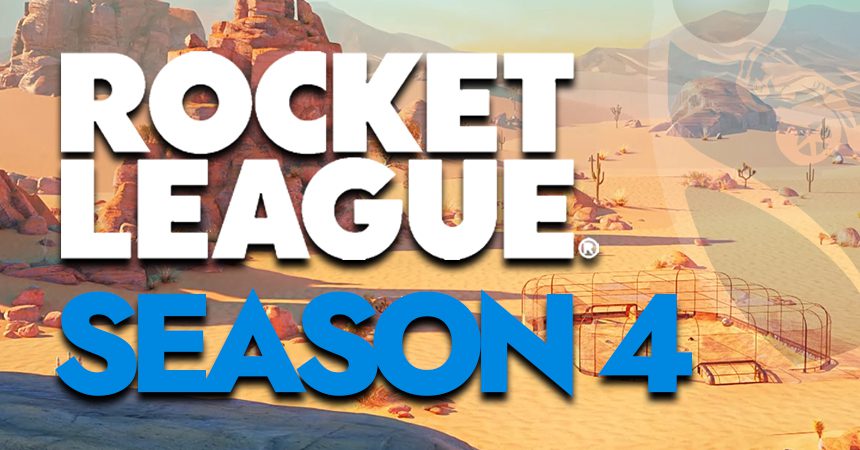 Rocket League Season 4 is now days away from release and brings a huge new update: the new Deadeye Canyon map, Outlaw missions, and even new tournaments. August 11 at 8 AM PDT is the date for this fourth season, centered around the dirty valleys of the Deadeye Canyon.

A brand new stadium reveals itself to players adventurous enough to compete here: the Deadeye Canyon. Bathing in sand and sunlight, this brand new arena will be available in all standard playlists when Rocket League Season 4 officially launches. 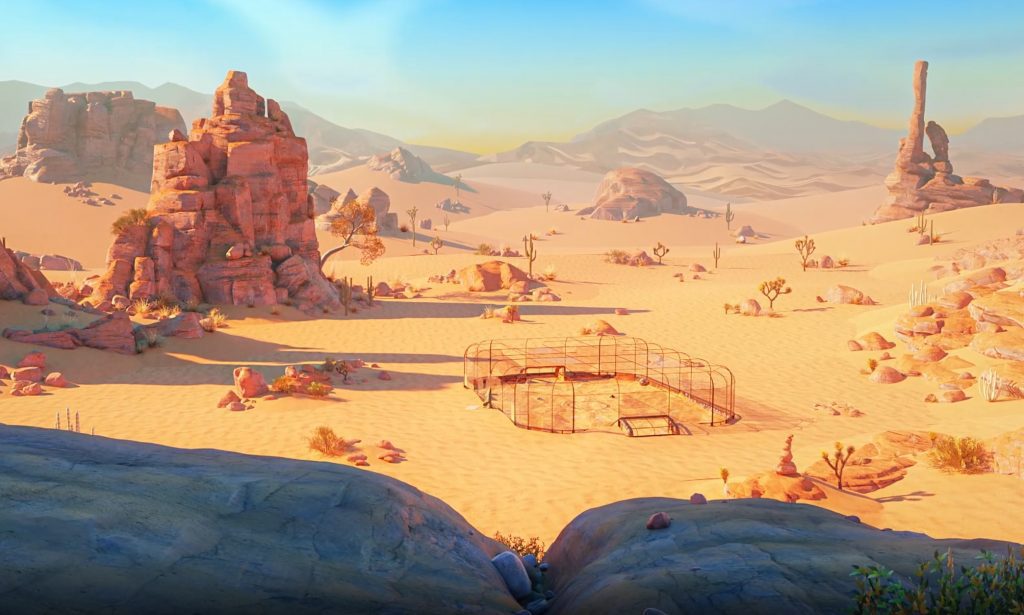 There is an opportunity for bounty hunters, owners of the Rocket Pass Premium, to get new rewards in Rocket League Season 4. The Outlaw, a new car, is on the run because of demo hunting and boost stealing. Which driver will be courageous enough to capture it?

Over 70 tiers of loot are promised for the capture of this bandit, including Tanker Wheels, No-Name Topper, Lava Boost, and Amikoo Decal. 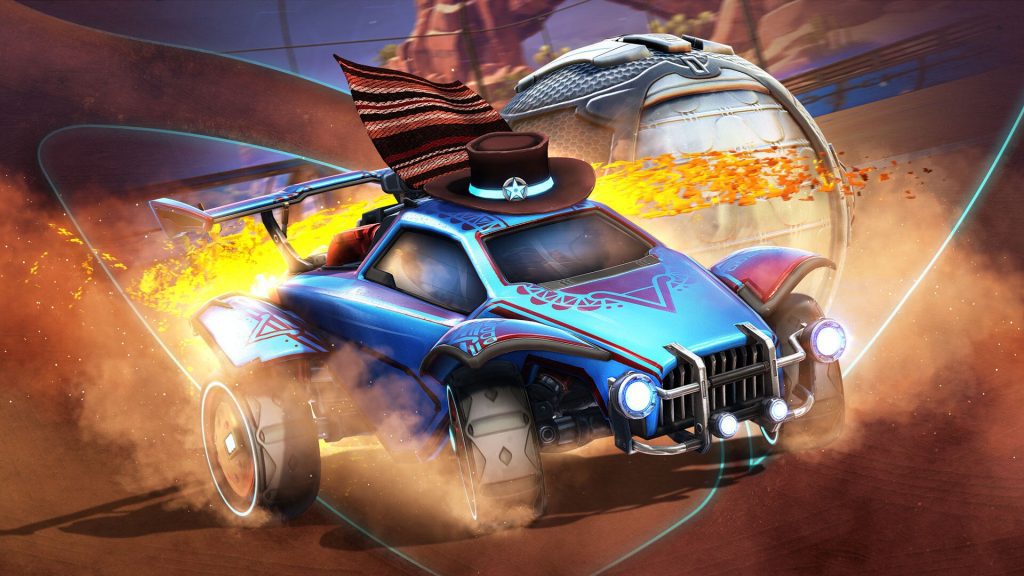 The competitive environment keeps on growing larger in Rocket League Season 4. The addition of 2v2 and Extra Mode Tournaments is not going to impact negatively the usual schedule. In fact, more and more players will finally have a chance to enter the tournaments. August 12 also signifies the return of the Heatseeker limited-time mode. Speed Demon and Spring Loaded are part of the mix too, though planned for later this month.

Psyonix has added three new features, to make the game even more balanced and fair. First, Rocket League streamers can finally feel comfortable about streaming music. Psyonix added an audio setting that only adds DMCA-protected music into the game’s playlists.

A new change makes it so undersized parties cannot queue up together if its players are over three ranks apart. This change only applies in competitive 3v3 queues to create a fairer experience for teams. Finally, players can now forfeit Casual Matches just like ranked modes. Those who leave casual matches more than once a day get penalized.

With new missions, the Deadeye Canyon map, more tournaments, and a fairer environment to play with, Rocket League Season 4 promises to be a success. 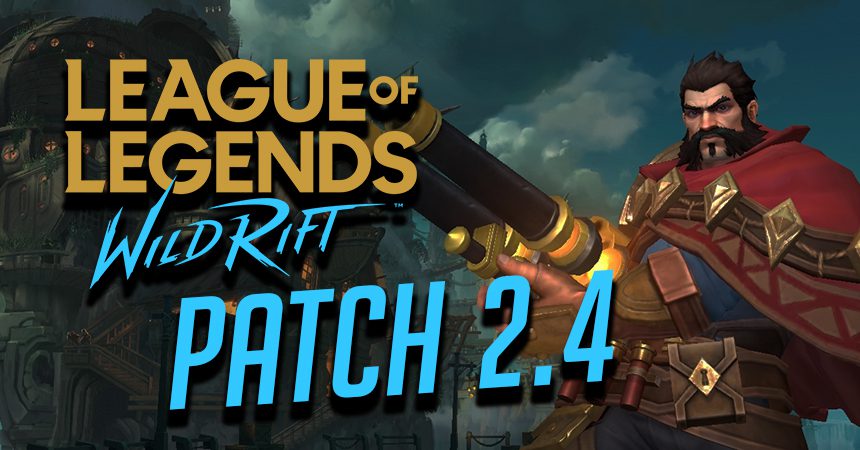 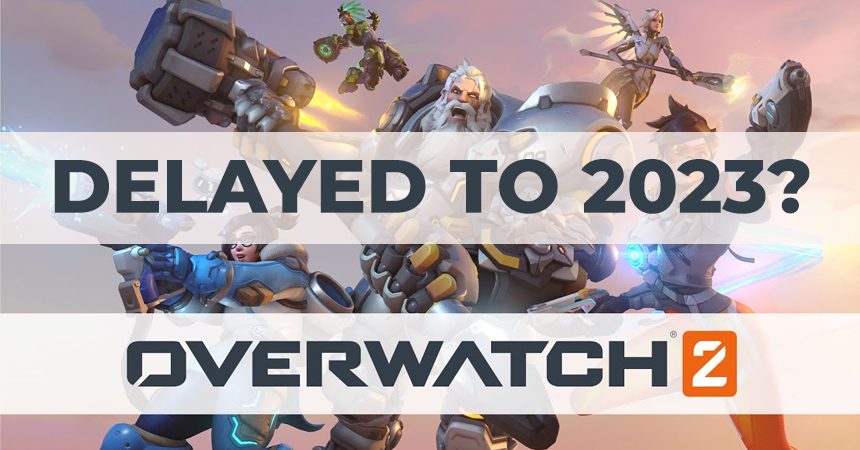