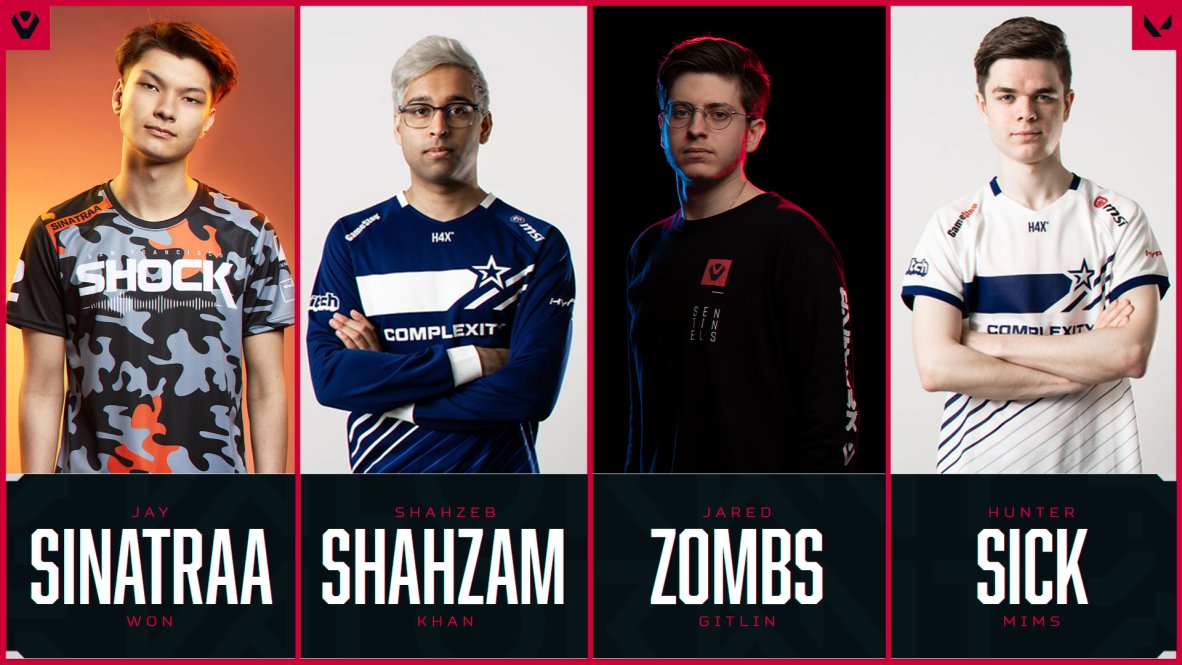 These days, not a week can pass without Valorant breaking esports news. Recently, Competitive ranks and matchmaking systems were finally revealed and on April 4, Valorant broke Twitch records with 4 million views. All the engagement makes players question whether or not they should stick to their main game.

Valorant is still in closed beta, yet it’s creating a huge phenomenon. To top it off, notorious esports players have already stated that they will be moving to Valorant.  Jared “zombs” Gitlin, Hunter “SicK” Mims, Shahzeeb “ShahZaM” Khan and Jay “Sinatraa” Won have announced their decisions in joining Sentinels’ Valorant team.

The 2019 Overwatch World Cup champion and Overwatch League MVP on the San Francisco Shock, Sinatraa, recently made a decision to pursue other horizons.

He came, he saw and he conquered.

Thank you and best of luck in your future endeavors @Sinatraa🧡 pic.twitter.com/XCyWSzN4UV

“Straight up just lost passion for the game,” said Sinatraa. “Idk what the real killer was for me but maybe it was 2-2-2 lock maybe it was bans I’m not sure … I did not make this decision in 1 day it took a full month of nonstop thinking every day and sleepless nights from being so stressed.”

It is pretty safe to say that a lot of hope from Blizzard had been placed onto his shoulders. He was considered by many fans as the Overwatch League’s face for the future. His movement to Valorant will change the esports landscape for a long time.

Time to write the next chapter.

We are excited to announce details about our Valorant team consisting of @sinatraa, @ShahZaMk, @zombs and @SicK_cs.

SicK and ShahZaM are former CS: GO pro players who decided to join the Valorant adventure with Sentinels. Zombs was, like Sinatraa, an Overwatch player but he decided to switch to Apex Legends when joining Sentinels. Another game change from Zombs showcases the power that Valorant already has.

These four players and Sentinels’ management are still looking to select a fifth member in order to complete the team. Fans are already wondering who it might be but only the future will tell. Riot Games said that they will support the Valorant esports scene from the very beginning, which is why players are already moving over. 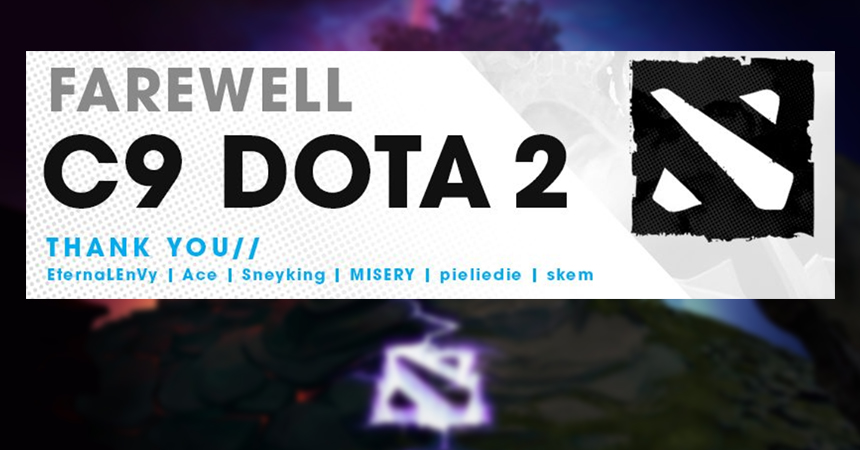 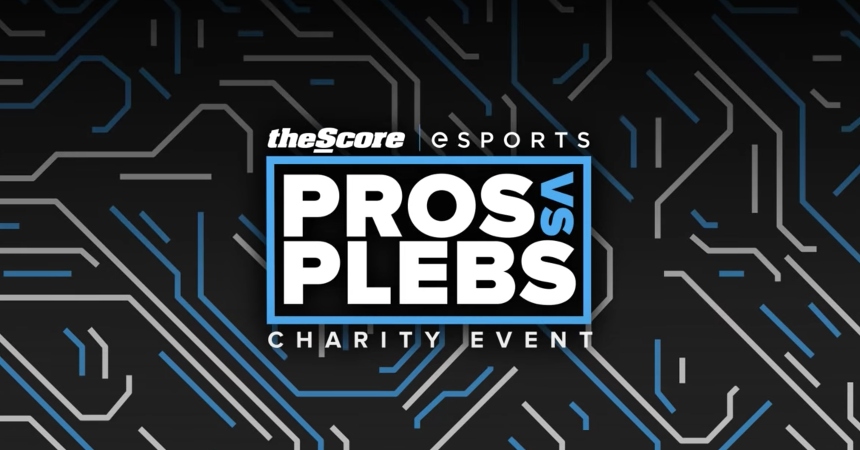