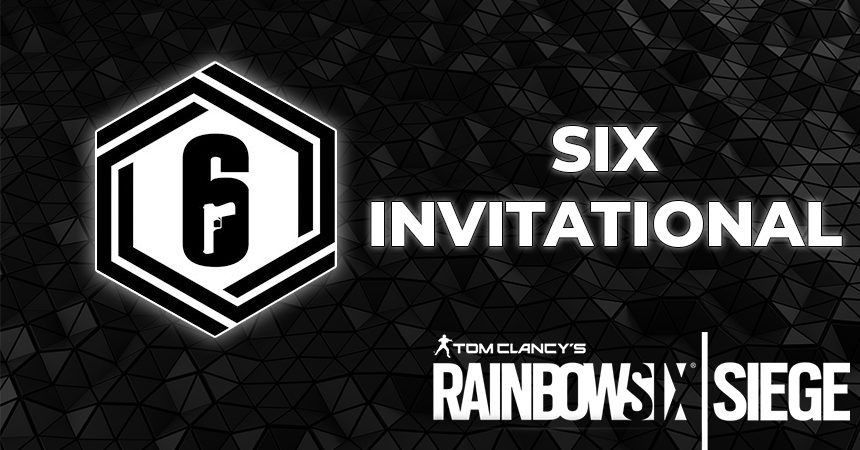 Rainbow Six Siege esports finally finished the last of its regional finals yesterday and the Six Invitational 2021 sees 16 of the 20 total teams qualified for the event.

With the end of the November Six Major around the world, 16 teams across the world are determined.

Regional Qualifiers will soon commence and find four more teams to join the Six Invitational 2021. These events take place over December and January between the four major regions to decide which team gets through. One team each from all four major regions will get their chance to join peak Rainbow Six Siege esports. But only four teams from North America, EU, Asia Pacific, and Latin America will round out the list. 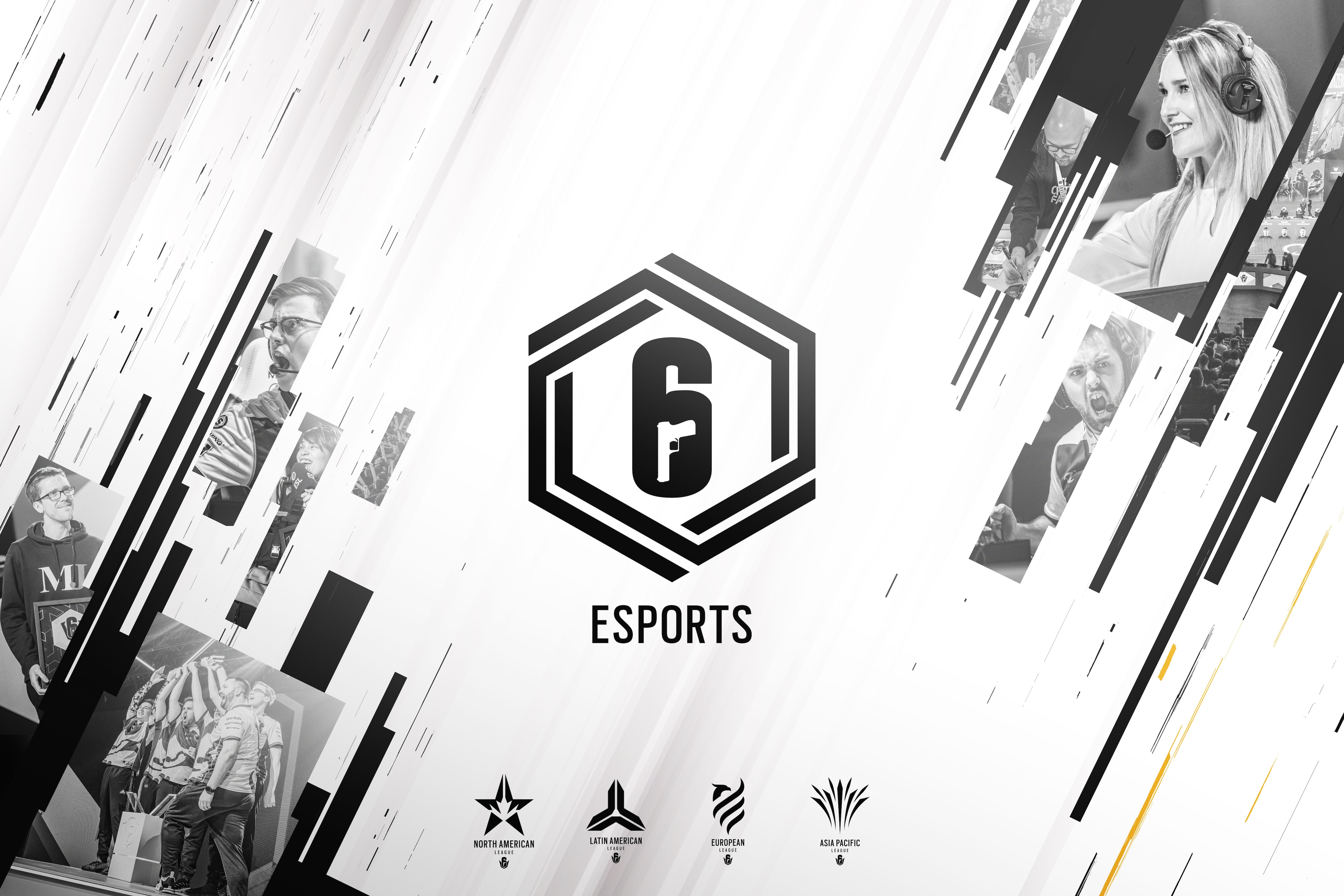 Although the game was released back in 2015, Rainbow Six Siege continues to see a growing esports scene. Ubisoft knows how to develop the competitive community and it all leads up the Six Invitational with 20 teams. Now that the November Six Major is finished, it’s time for the next major event.

Currently, the Six Invitational 2021 is set to take place towards the end of February. More information will come in the next two months as the last four teams qualify for the Six Invitational. Fans will want to tune in to see the highest tier of Rainbow Six Siege esports. 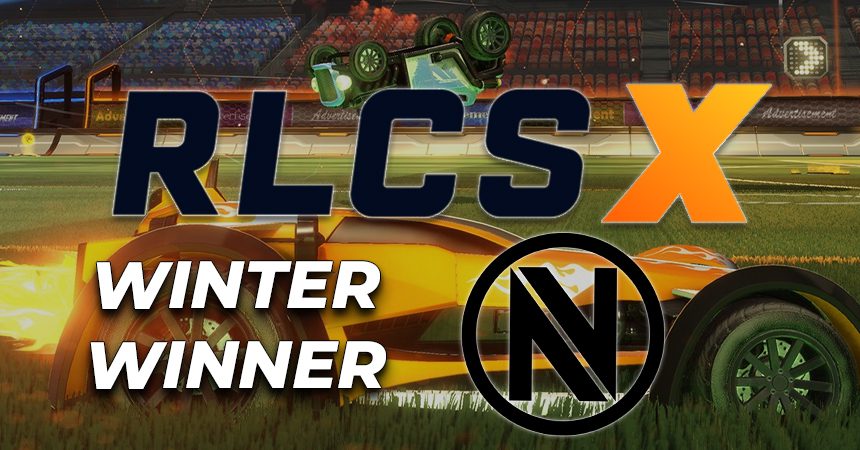 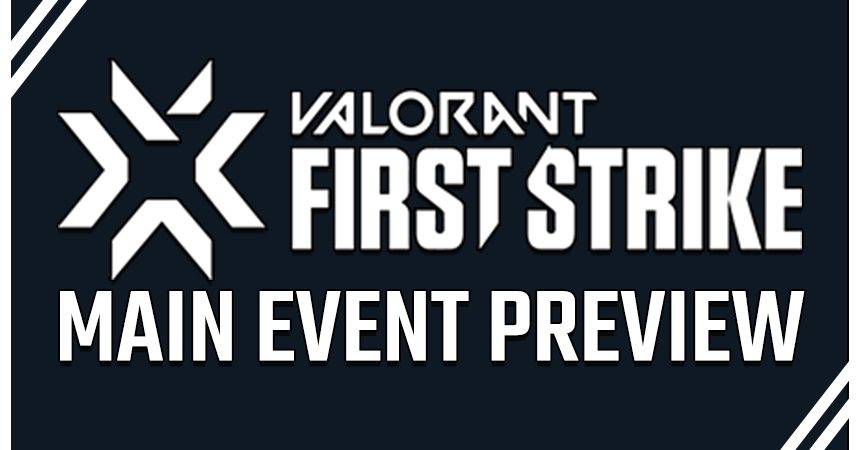