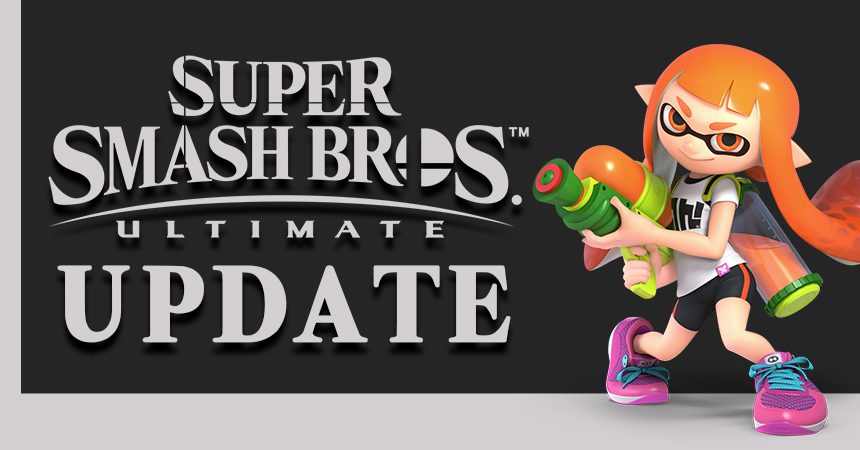 Smash Ultimate is finally in its completed form. Many players around the internet initially believed that patch 13.0.1 would just make some minor adjustments to make sure the functionality of all characters was on point, but it definitely was not the case.

This patch came with its fair share of buffs to various characters, while only slightly nerfing others. The way Nintendo buffed certain characters has completely changed their core playstyles. For example, Inkling received quite the update. Considered to be the very best after the game’s release in 2018, they became a little worse over time. But thanks to his new buffs, Inkling could be one of the top-tier characters once again. One of the major overhauls Inkling received was their neutral special attack. After spraying their ink over their opponent, Inkling increases their potential for damage. They can spray ink from further than before, insuring making this manoeuver may easier and safer. On top of that, Inklings up tilt also got a buff that allows them to hit lower and smaller opponents, such as Pichu.

Inkling was not the only one to receive some buffs, but they are definitely this Smash Ultimate update’s highlight. The community will find that nothing much changed for the majority of the Smash Ultimate characters. It could be both a blessing in disguise, as some players like their characters the way they are, and a curse, as their potential had been forever sealed. 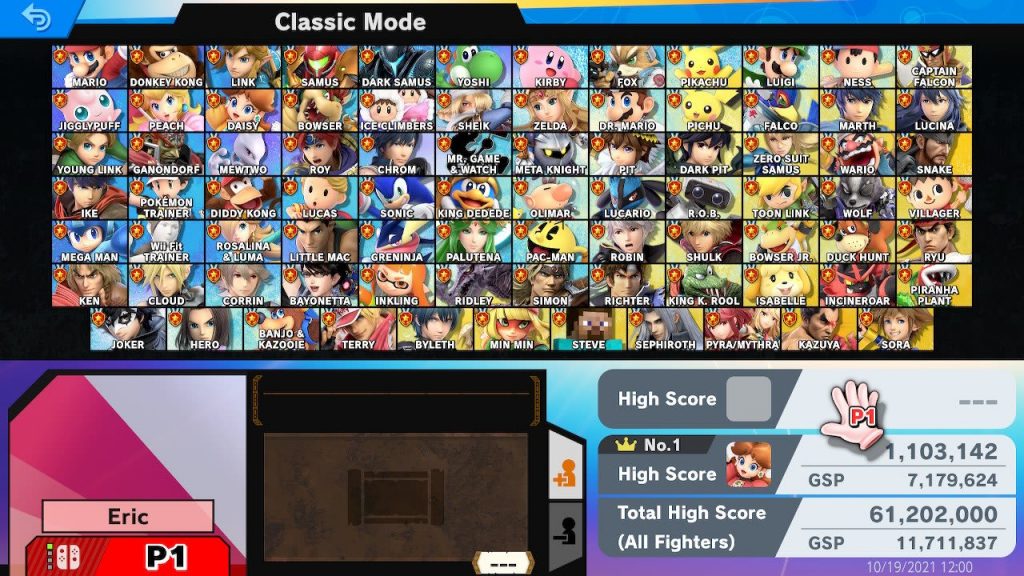 Players will now have to adjust to this new Smash Ultimate Update and the permanent meta that it has created. Players now live in the comfort that their characters won’t ever be adjusted, but it also means that lower-tier characters will remain that way forever. There will be some bug patches in the future if needed, but Nintendo will not change the functionality of the characters anymore.

Esports Winners in the Game Awards 2021 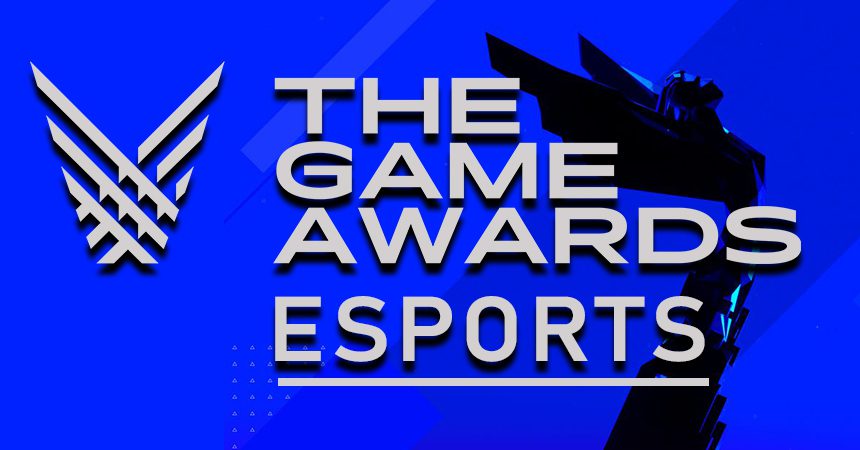 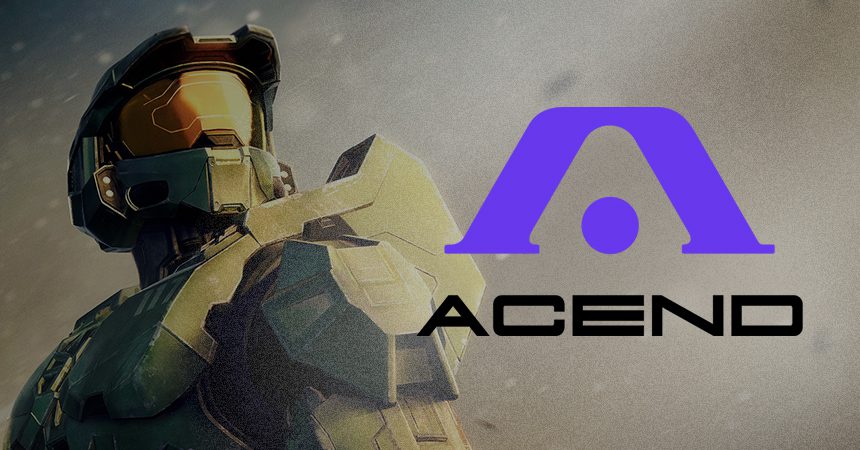