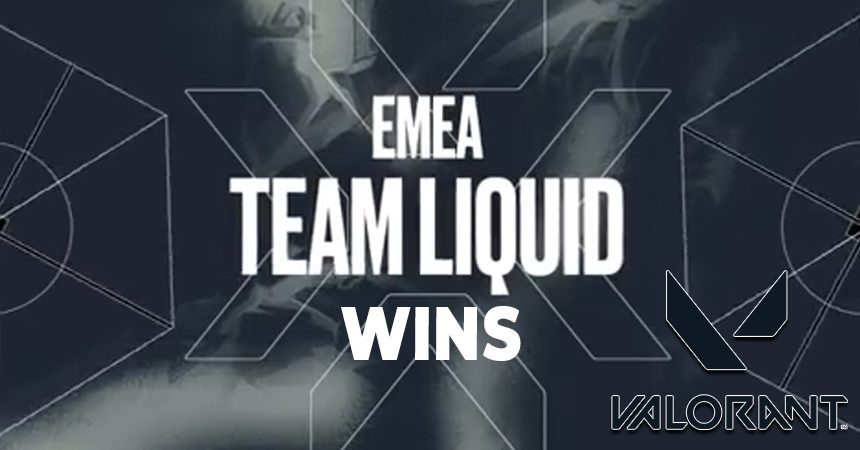 Unlike North America’s Last Chance Qualifiers in VALORANT esports, EMEA was not postponed. Team Liquid and Guild Esports fought for the final EMEA VCT Champions spot in the region’s LCQ Grand Final this weekend. The match started with an upset but ended with the outcome most anticipated and Team Liquid headed to Berlin.

The pivotal battle started on Haven, where Team Liquid saw a terribly difficult time preventing spike plants. This turned many rounds into post-plant battles with Liquid at a disadvantage. Brothers “ScreaM” and “Nivera” even secured a 2v5 and a round win, but only after Guild won four straight rounds. In the end, Guild functioned better as a team, helping them beat Liquid, who arguably relied too heavily on ScreaM and Nivera in the first half, 13-5.

On Ascent for the VALORANT Last Chance Qualifier EMEA Grand Finals, Team Liquid slowed down Guild Esports with a double Operator strategy. “Jamppi” and Nivera both found success wielding the snipers, even teaming up to create special cross-fire situations. On the other hand, Guild kept down Nivera’s stats and beat ScreaM one-on-one. However, “Soulcas” and Jammpi broke 20+ kills, winning the map for Liquid. Additionally, “L1NK” stepped up with great trigger discipline.

Guild’s “Leo” opened the third map with a stand-off preventing Liquid from defusing the spike in time. However, Jamppi answered this misfortune with two separate double-kills on the Judge. Guild kept Liquid on matchpoint for a little bit, benefitting from a late clutch by “Bonkar” before .

Breeze was a fitting last match, especially as “Yacine” landed a double knife kill with Jett early on. However, there was no longer a lack of team cohesion on Liquid’s part to try and take advantage of. Nivera and ScreaM fell into a rhythm, with the former’s Viper utility creating kill opportunities for the latter. Jammpi clutched on an attempted Guild defuse and Liquid once again pulled out the double Op strat to end the game.

“Sayf” was the only relatively quiet player on Guild’s side and the lone participant besides “Draken” to maintain the same agent throughout. At a glance, one could say Liquid adapted and improved after faltering initially. Meanwhile, Guild Esports failed to evolve their blunt play after the first map of the VALORANT LCQ EMEA.

Going forward, Team Liquid can feel confident in their new lineup featuring Nivera as they head into VCT Champions. Guild can feel accomplished in their efforts— and in knowing they’re likely only a few tweaks away from bigger and better tournaments themselves. 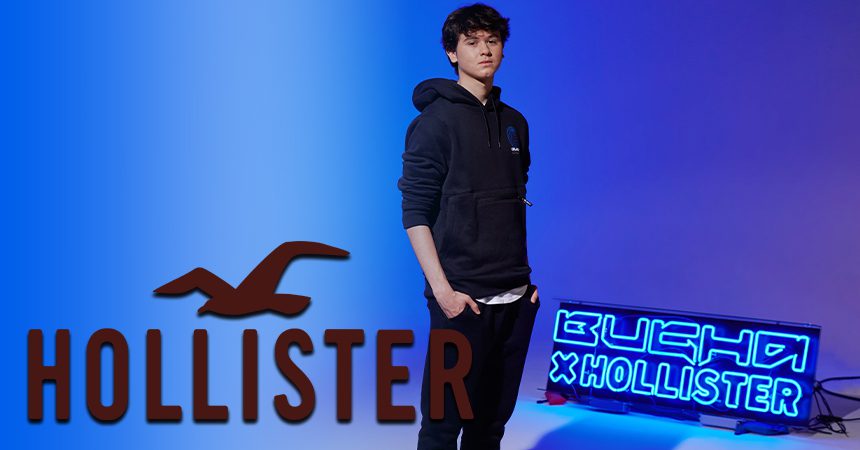 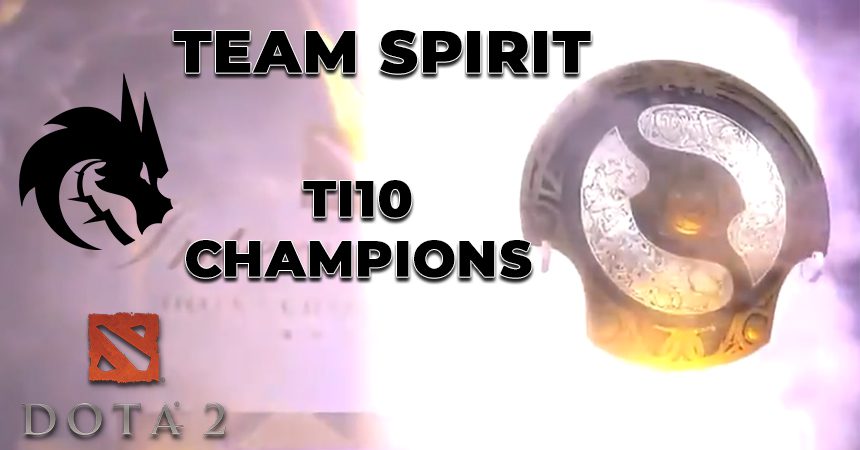