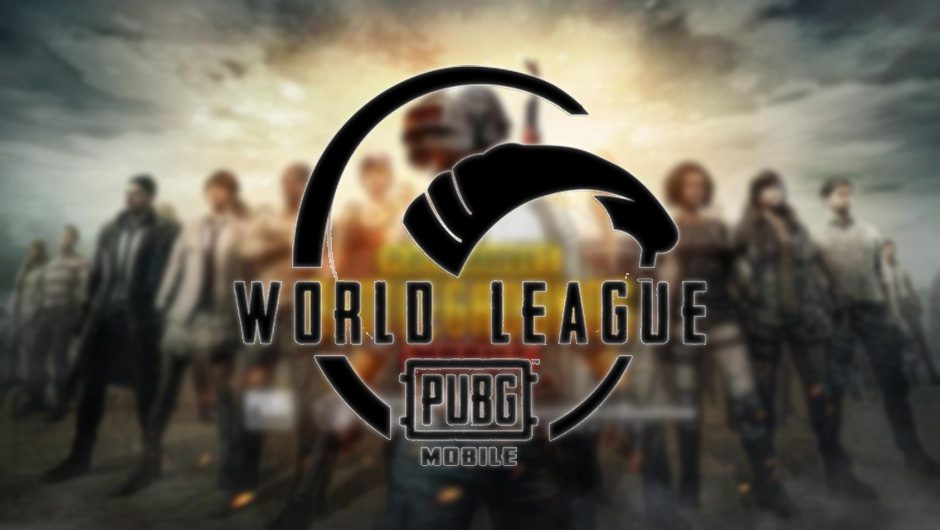 Just days ago, Tencent, specifically director of PUBG Mobile global esports James Yang, made esports news by revealing the PUBG Mobile World League. PMWL will start with a 2020 launch of Season Zero. Being the latest addition to PUBG Mobile esports, this new format is an exciting addition for players.

This new ecosystem includes 40 teams around the world to participate in the league. Because these 40 teams are divided into two sets, the eastern and western regions can each boast 20 teams. However, unlike most mobile tournaments, this year’s prize pool is a whopping $850 thousand. Although other mobile esports like Fortnite and Call of Duty: Mobile have held larger numbers, this prize pool is the largest in PUBG Mobile history.

Making a decision to create a new esports format takes time. It’s likely that Tencent considered this plan for many months and pushed forward faster because of COVID-19. On top of going into the PUBG Mobile World League, the game will still hold a world championship. If plans continue smoothly, the PUBG Mobile world championship will occur towards the end of 2020 with an even larger prize pool than Season Zero. Last week at PGC, James revealed PUBG Mobile’s 2019 viewership data, boasting millions of views.

We have exciting news!

James Yang, the Director of the @PUBGMOBILE Global Esports makes a special announcement with the upcoming World League #PMWL structure adjustments, major reveal of 850,000 USD prize pool and much more!https://t.co/utaOGeIO1t

With the effects of the COVID-19 pandemic impacting the world and limiting live events, Tencent went forward with a new strategy. PMWL Season Zero is formatted to be fully functional with regards to the pandemic. This competition will be entirely online. Tencent intends to create specific servers and systems to maintain a lag-free environment.

As the game’s commercial partner, ESL initially planned to create a studio for matches in Katowice. Unfortunately, due to the pandemic, PUBG Mobile was unable to hit live events. “The overall design and concept is very impressive,” said James Yang. “So far, we just shared a sneak peak with the pro teams, and the pro teams were really impressed. So it’s a big pity we couldn’t share this.”

Esports continues to grow at every level of the industry and PUBG Mobile esports is no exception. With the reveal of PUBG Mobile World League Season Zero, excitement for a new structure awaits fans and pros. Who knows which team will end up winning the bulk of the $850 thousand prize pool. 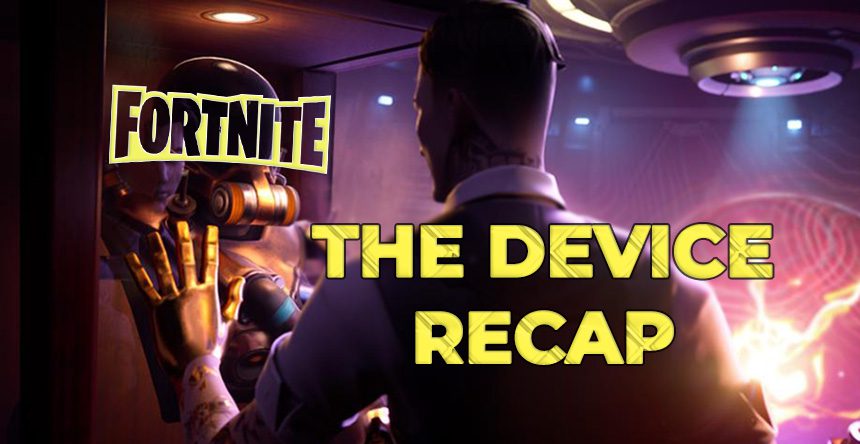 Overwatch's Mei is the next Heroes of the Storm character 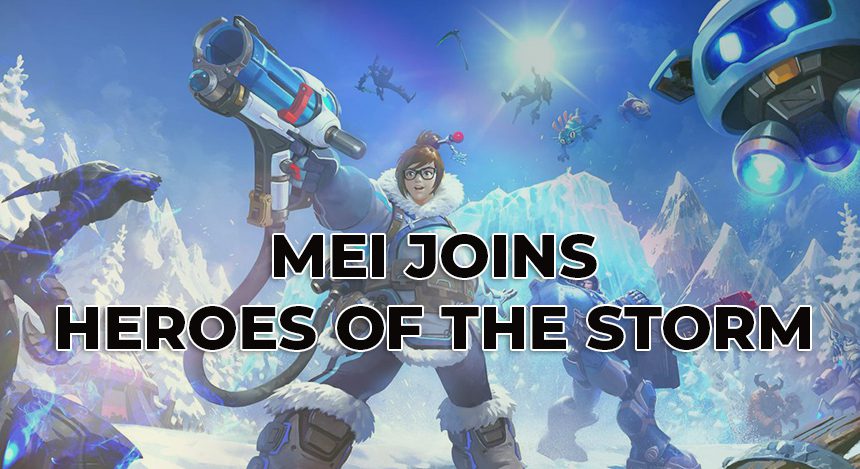