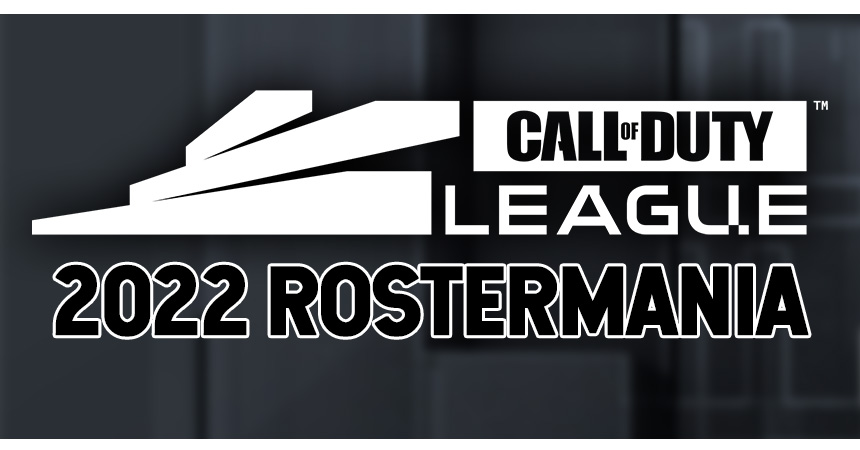 This Call of Duty League offseason and CDL Rostermania 2022 has been nothing short of surprising, hectic, and monumental. As players await the release of Vanguard and return to WWII this November, fans speculate as to what a league-shaking Dallas Empire/Chicago OpTic merger will entail. In fact, the prospect of this very merger may yield the first roster changes in Call of Duty esports, commonly known as Rostermania.

Ian “Crimsix” Porter, the most successful COD player of all time, was released from Dallas Empire as a restricted free agent this August. The drop was shocking considering his G.O.A.T. status and championship title with Empire in 2020.

Today we bid farewell to the 3x World Champ and winningest player of all-time.

However, Mike “Hastr0” Rufail’s Envy-owned franchise also made massive moves last year after claiming the title. Specifically, the team sacrificed James “Clayster” Eubanks when the league switched from 5v5 to a 4v4 format. They then handed over Cuyler “Huke” Garland to the LA Thieves. Evidently, Crim will not be a part of the Dallas/Chicago product, with Hastr0 repeating previous sentiments of avoiding complacency.

On the other side of this deal, Chicago OpTic lost one of the best in Matthew “FormaL” Piper to retirement. The 11-year veteran and 23-time champion decided to focus on content creation. The entire community–from teammates to rivals to “Dr. Disrespect”– honored his absence with Twitter tributes.

The Nuke ☢️💣@Huke is a 21 year old multi-FPS champion, poised to continue his tear in 2022.#LightsOut pic.twitter.com/VjTz0sicvS

Huke, who went from a star in Dallas to a sub in LA, was oft-discussed when news surfaced of his Adderall usage. Additionally, in-house drama surrounded his benching in Dallas, while his less memorable time with Thieves may have suffered due to issues on management’s side. Even less talk surrounds his signing to Guerrillas. But considering the tumultuous past two seasons, perhaps that’s a good thing leading to a fresh start.

The biggest moves this CDL Rostermania 2022 have arguably come from and affected the biggest, most name-recognized teams. Dallas Empire, the first-ever CDL champs, LA Thieves, and Chicago OpTic are now headed by former COD pros. Each of these teams, especially Empire and OpTic, will enter 2022 with new looks, rosters, and rivalries. Some teams return with their previous rosters, like Minnesota ROKKR and Toronto Ultra. Others, like 100 Thieves, LA Guerrillas, and London Royal Ravens, will compete with entirely new faces.

Heading into the 2022 CDL season with Call of Duty Vanguard, many pros have spoken on subjects like the game’s matchmaking, weapon ammunition, and even the potential for thumb injuries. OpTic Scump argued that skill-based matchmaking hinders highly requested “pub-stomp” content creation. FormaL also agreed with his former teammate that the game’s explosives excessively obscure players’ vision. Currently, Call of Duty Vanguard is still in beta, so its still possible Sledgehammer will implement solutions before November.

In addition to new team comps, the Call of Duty League will evolve alongside the release of the WWII-based title. The scene is somewhat unique among FPS esports, as most titles do not release a new title as often as this franchise. This makes it possible for players who excel one year to drop off the next, and vice versa. These factors only add to the changes many star players have experienced during the CDL Rostermania 2022. 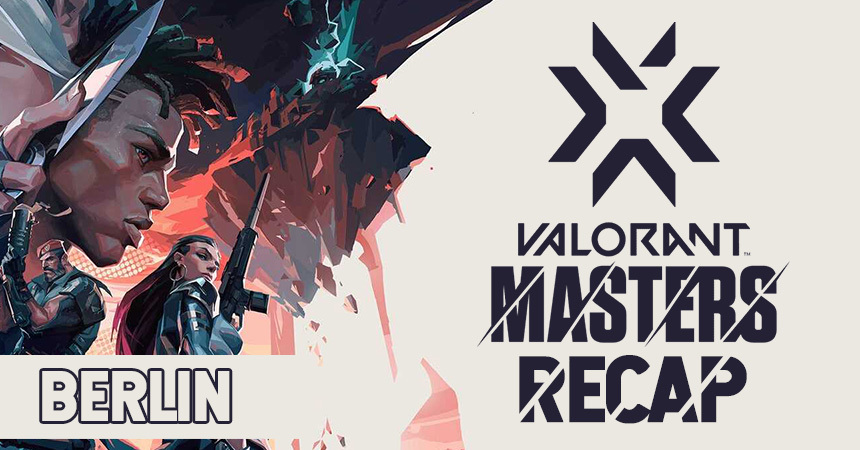 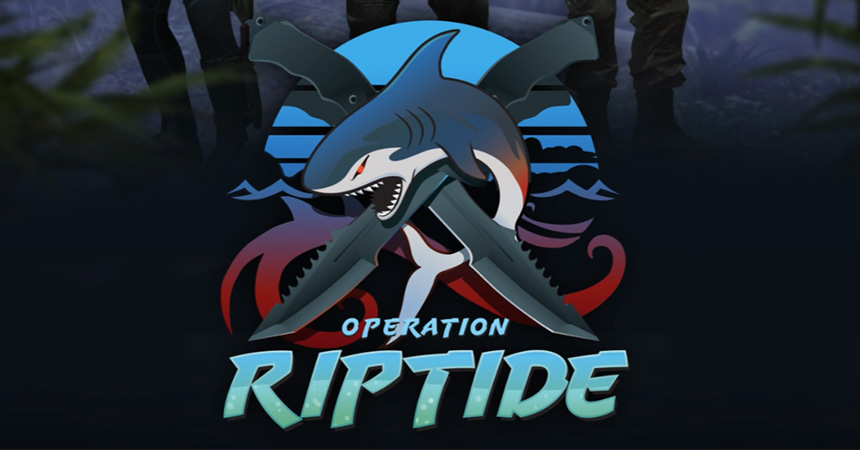