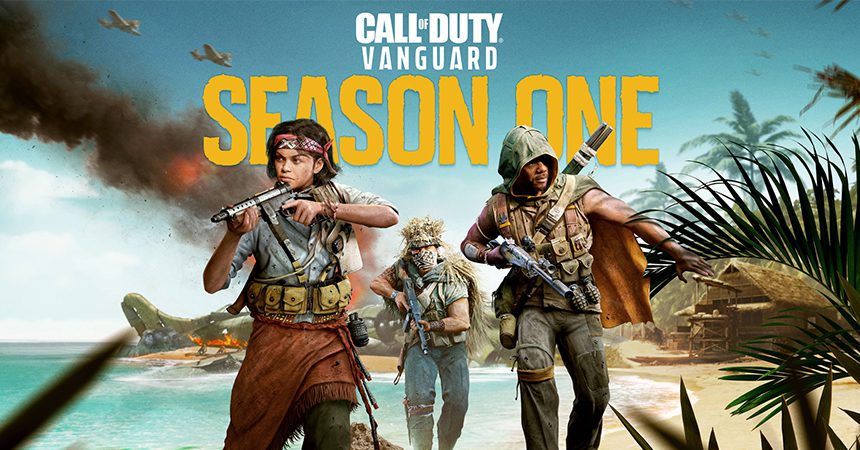 Call of Duty: Vanguard enters its first season with a bang. Amongst new weapons and Operators, Caldera, the new Warzone Pacific map, stands at the forefront of this update.

The conflict between Axis and Allies takes a new turn. The Allied Forces have gathered some intelligence that led them to believe that Caldera, an uncharted island of the Pacific, is where the enemy is developing something sinister. Players will have to investigate what the Axis is hiding there.

Owners of Call of Duty Vanguard, in either its digital or physical form, will be able to jump in Caldera early as an exclusive 24-hour event. For other players, Rebirth Island remains a destination of choice. There is also a boatload of new content for Warzone Pacific, including five new game modes, more than forty new weapon updates, new contracts, and even new public events. 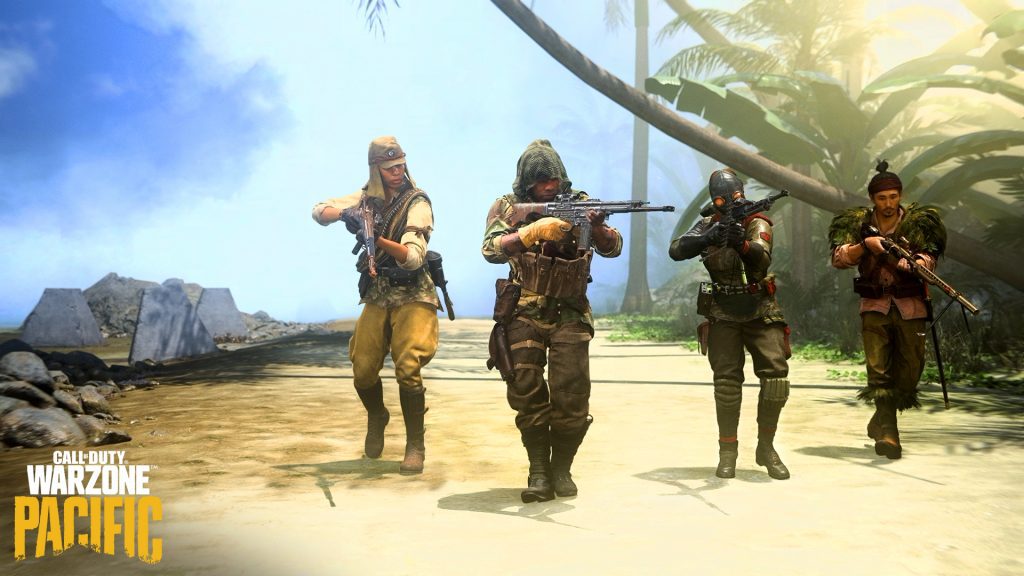 For Vanguard, there are two new maps in Paradise and Radar, a reimagined version of Modern Warfare 3’s Dome. While Radar allows for twenty-eight players at most, Paradise is slightly smaller. As far as game modes go, the return of Control, which is likely to be the third competitive game mode, is sure to be a hit for the community. The addition of new perks should make for an interesting experience.

Zombies get a lot of new content too, but most of it will come as the season goes forward.

In both Warzone Pacific and Vanguard, players will be able to roam the battlefield with the three new agents. Francis and Lewis will be available at launch while Isabella remains a mystery that will be solved further down the line. Vanguard Season 1 also introduces five new weapons in the Copper Carbine, Katana, Sawtooth, Welgun, and the Gorenko Anti-Tank Rifle. 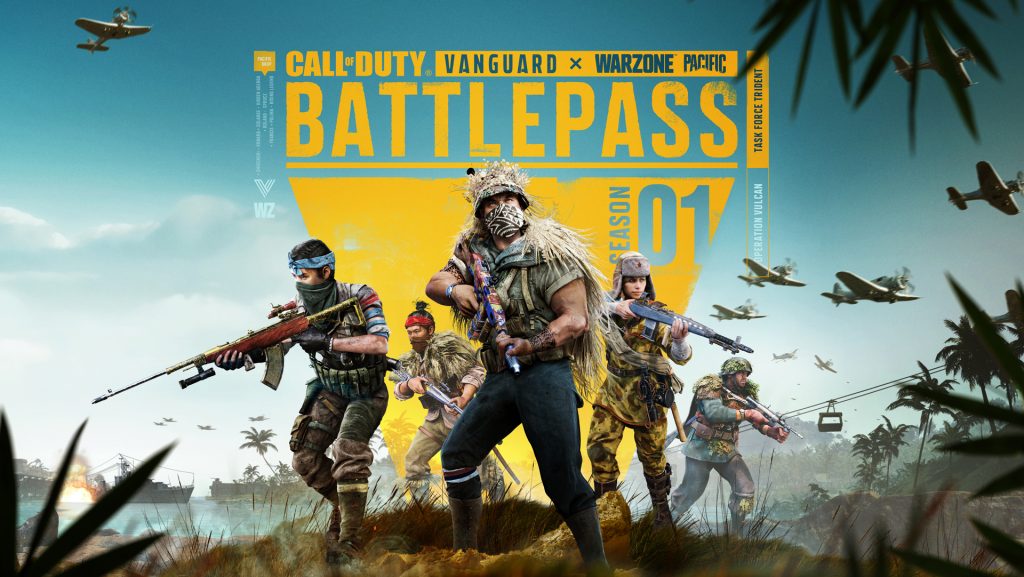 The new 100-tier Battle Pass tends to most players’ wishes. On one hand, the free-to-play player base still gets three new weapons, two Multiplayer perks, and pieces of equipment. On the other side, purchasing the Battle Pass and ranking up gives players access to more advanced weaponry and exclusive rewards.

This new season for Call of Duty: Vanguard and Warzone Pacific officially launches on December 8. There is no information yet on “Festive Fervor”, the new seasonal event. 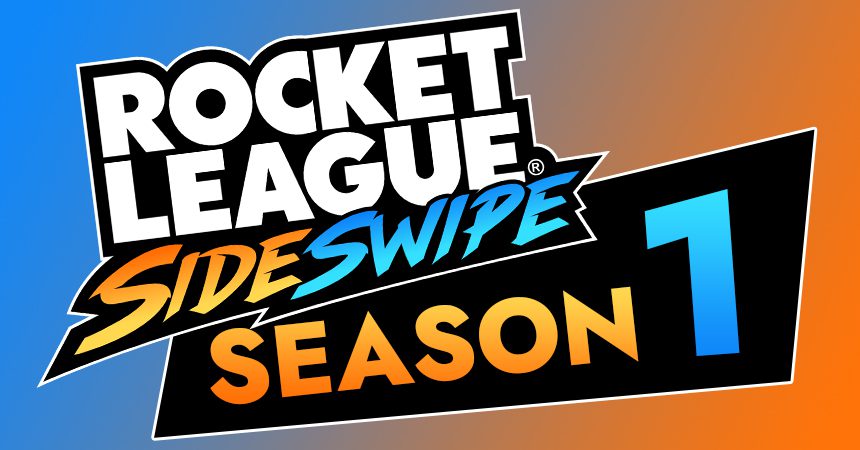 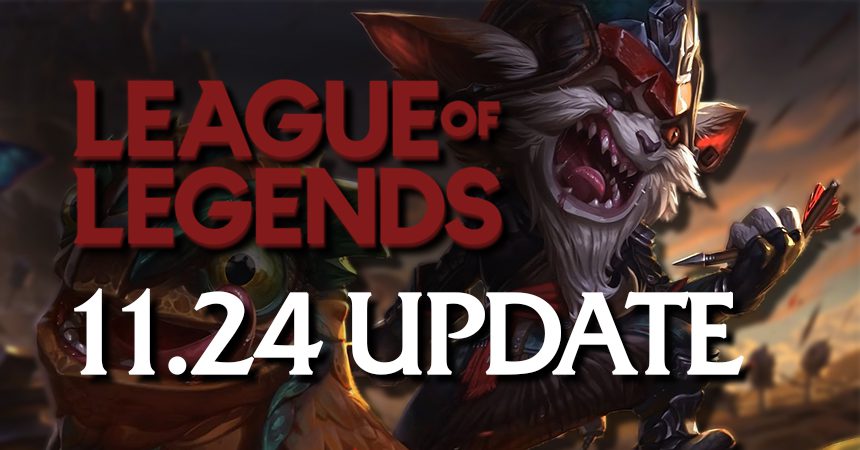