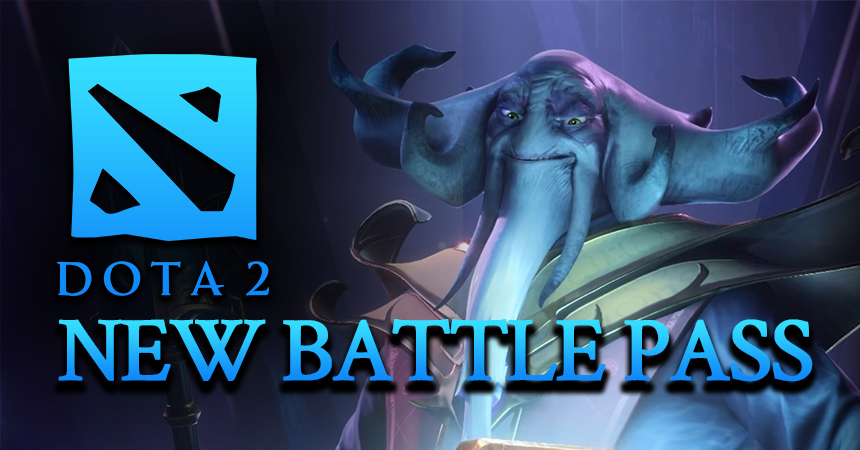 A tongue-twister of a name, the Aghanim’s Labyrinth Continuum Conundrum is a four-player event. In it, players have to defeat various iterations of the Aghanims to win. They have multiple options as they progress through the game and, with their choices, they influence its design and end. Players can collect Arcane fragments as they wade through the various levels.

When neutral items got added into the game, it deeply changed the dynamics of the meta. With Valve continuously changing neutral items and their attributes, it became quite difficult for new players to follow. Starting from now, new Dota 2 players will get recommendations to help them choose the appropriate neutral item for their hero.

Players will now have the possibility to gather information about Rune Spawning. By holding ALT and moving their cursor over rune spots, they will be able to know when a new one spawns and if it’s a bounty, water, or power rune.

Carry players now finally have the ability to have insight on which lanes should provide them with the most gold. The question now shifts to whether or not support players are equipped enough to rise to the challenge. Once they stack a bunch of neutral camps, it will provide further incentive to go and grab the stack before the enemy takes it.

From choosing your hero to smashing an Ancient, you can now battle your way to victory in Dota 2 using a controller instead of a mouse. It is as plain and simple as plugging in a Steam Input-compatible device. While this new feature is interesting on paper, it remains to be seen how the community reacts to using a controller to play different heroes. It is still an experimental feature so the developers are working on the feedback from players to further improve controller support.

This new Dota 2 Battle Pass has several interesting cosmetics. First and foremost, the Drow Ranger’s arcana is obviously this update’s most important piece. Available to Battle Pass users at level 333, it has a lot of work put into it. With over 800 unique voice lines, Drow’s interactions with other heroes in-game will be very exciting to watch.

In addition, it has custom kill and special item effects, including Force staffs and Hurricane pikes. Finally, Drow’s arcana boasts new effects for all of her abilities. For those who went to go the extra step, it is possible to unlock an exclusive second style.

Mirana is one of those OG heroes that are long overdue for a visual overhaul. The hero gets an upgrade, but it’s available at level 135 only. And finally, we had the Hoodwink bundle. The bundle adds a dash of color to the agility hero in-game. Hoodwink’s bundle is available for Dota 2 battle pass users at level 277. 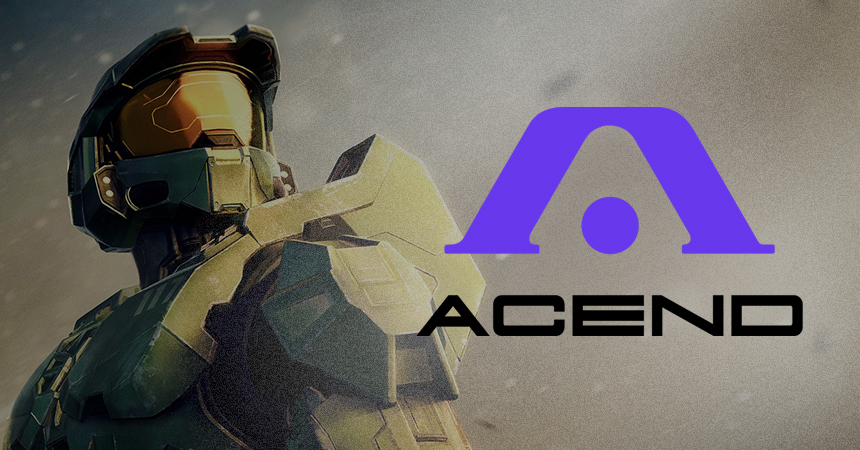 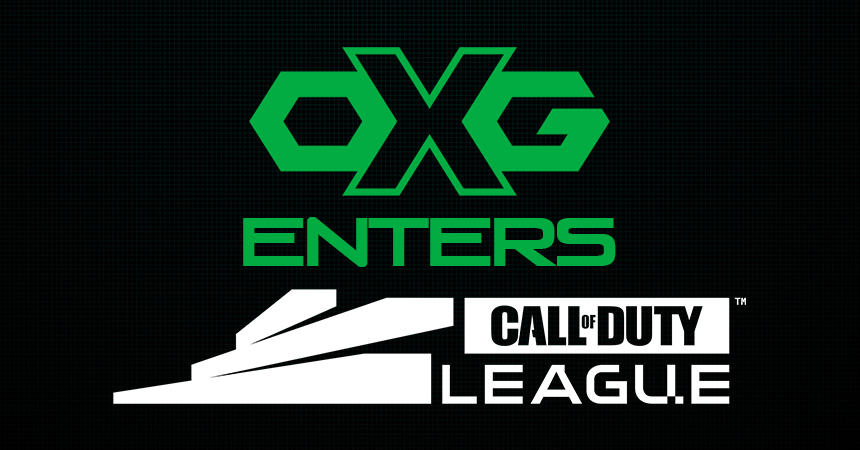