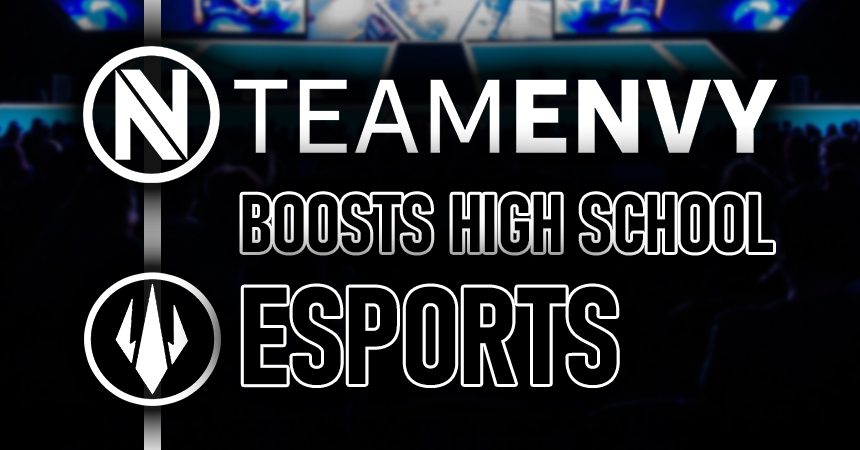 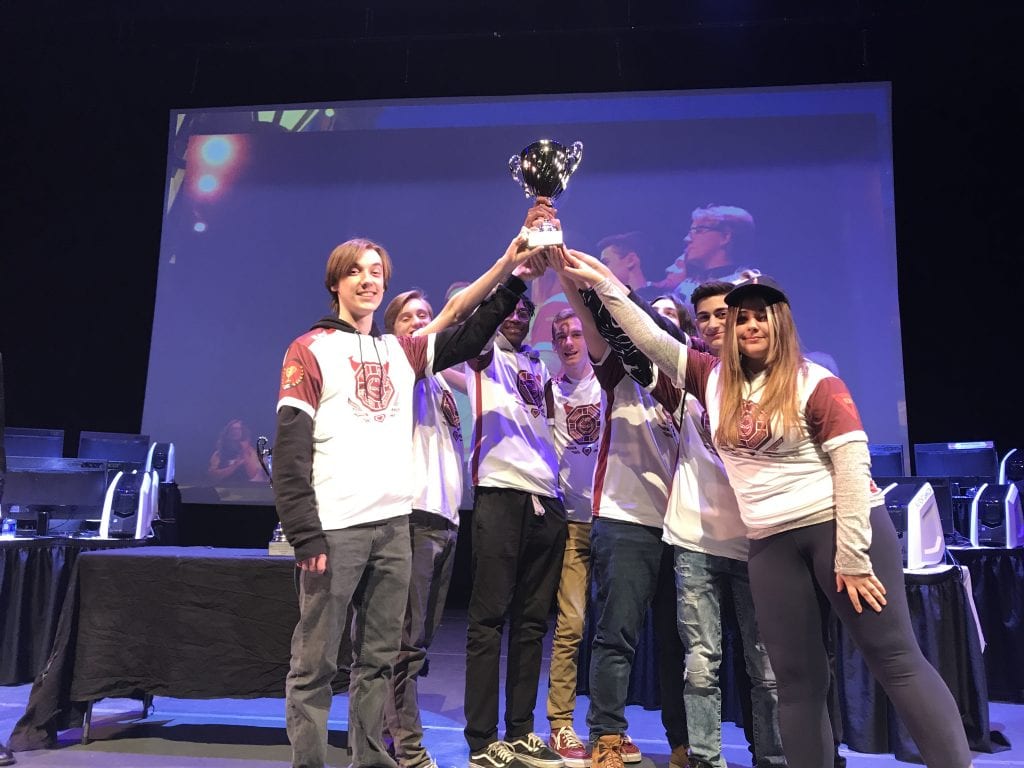 The partnership looks to expand the curriculum available to students. Thanks to Envy’s large network, this includes opportunities like interaction with esports players, content creators, and even office staff. Through digital, virtual, and potentially in-person events after the pandemic, high school and middle school students can learn more about the esports industry.

“We want to champion the future generation of gamers in Texas,” Adam Rymer, CEO at Envy Gaming said. “What attracted us to Generation Esports was the opportunity to create the best entry point and pipeline for young people to pursue their passions and get firsthand exposure to career paths in tech and esports.”

Generation Esports, founder and operator of the High School Esports League (HSEL) and Middle School Esports League (MSEL), looks to work with Envy’s resources and bring the best for students. Ever since Generation Esports launched last year, it actively looked to further the esports scene through youth and this move helps dramatically. Providing grants and gaming hardware is yet another way that the partnership helps students. Envy will also help boost the HSEL and MSEL programs throughout Texas with its own professional assistance.

“There are more than 42 million gamers under the age of 18 in North America, compared to only 7 million traditional student-athletes,” Mason Mullenioux, CEO of Generation Esports stated. “Gaming is part of everyday culture for students and is an equalizer today. The jocks, the nerds, it doesn’t matter – they all play games. Our programs help empower healthy competition with inclusivity and respect.”

But this isn’t even the first time Envy Gaming went above and beyond to grow the Texas community. During the winter storms a few months ago, they created the UNITED FOR TEXAS charity event to help locals. The brand recently announced a 501(c)(3) non-profit foundation dedicated to further develop esports.

Envy working with an experienced scholastic brand like Generation Esports to help high school and middle school students is a big win for those involved and indirectly grows collegiate esports too. 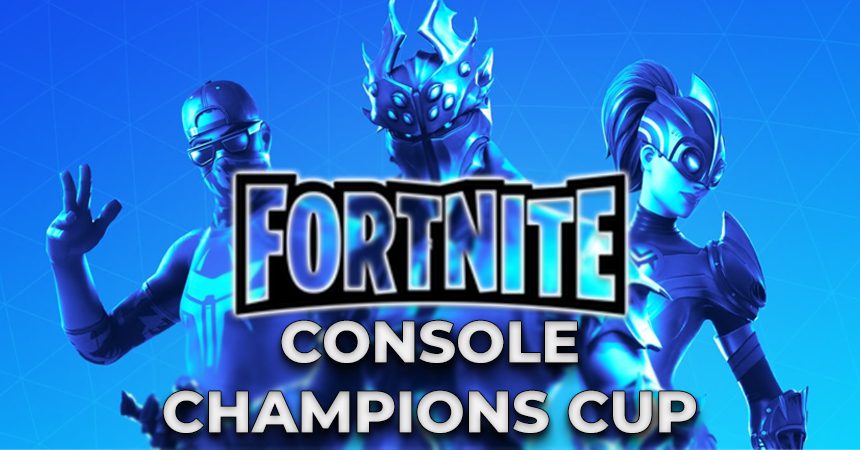