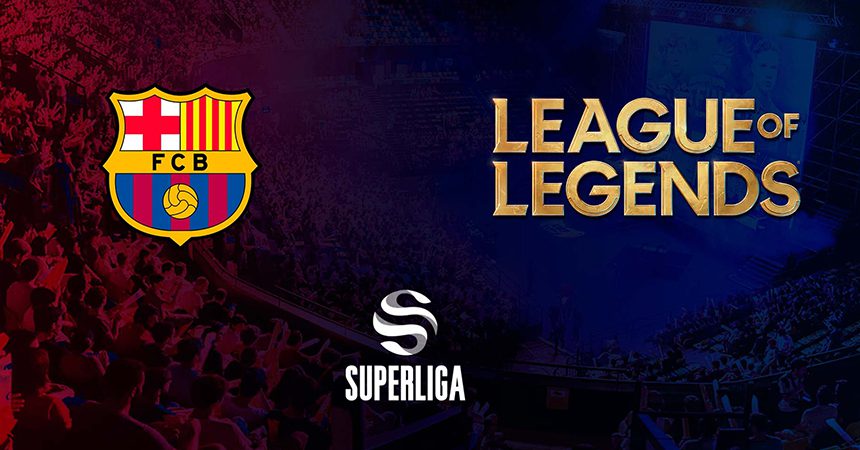 FC Barcelona, one of the most popular soccer clubs in the world, has decided to enter League of Legends esports. Joining the 2022 LVP-organized Superliga is a big step forward for the Spanish team.

While its soccer department is transitioning to a squad without Lionel Messi, the Club keeps on investing in new avenues for growth. With esports’ popularity, it isn’t really a surprise to see a club like FC Barcelona investing new resources in it. It is especially the case for such a famous game as League of Legends.

FC Barcelona takes the place of S2V, another Catalan League of Legends team. It is part of the club’s digital strategy to prove its commitment towards not only the pitch but also the whole field of sports, including the digital space. The Spanish club now has a fourth esports title under its belt, adding LoL to eFootball, Rocket League, and Hearthstone.

We are entering League of Legends @LeagueOfLegends! ??

Our blaugrana colors will flood the summoner's rift in @LVPesLoL Superliga starting in 2022.

While running the project, FC Barcelona will remain true to its core values. It plans on participating in non-violent games with its brand and all that it represents, while also promoting gender equality and a commitment to educating both fans and players.

“As a century-old institution with millions of followers around the world, Barça help consolidate and expand audiences, a job we have been doing successfully for more than a decade”, said LVP CEO Jordi Soler.

The Superliga represents the highest level of Spanish League of Legends. LVP expects to touch more than five million viewers this season, registering over 2.6 million viewing hours. With more than 300,000 unique viewers watching the Grand Finals between the Vodafone Giants and UCAM Esports Club, the Superliga’s hype is at all-time best.

“From LVP, we are delighted they are betting on our tournament, and we only hope their esports career will be as successful of their sporting trajectory to date” added Jordi Soler. 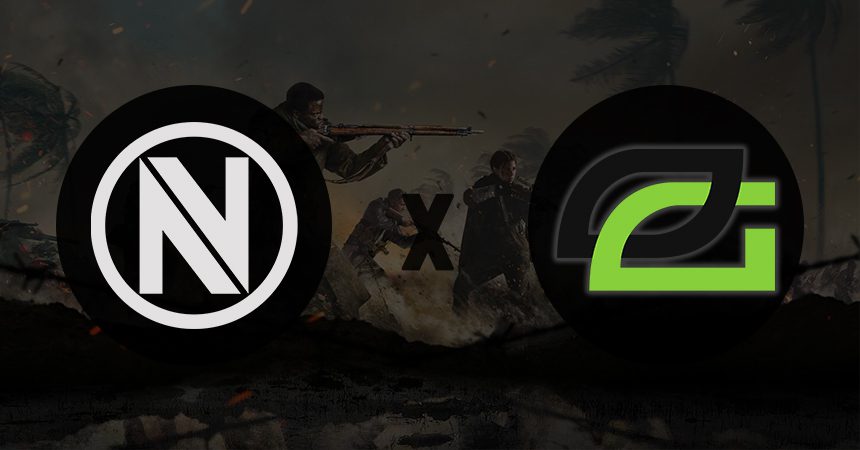 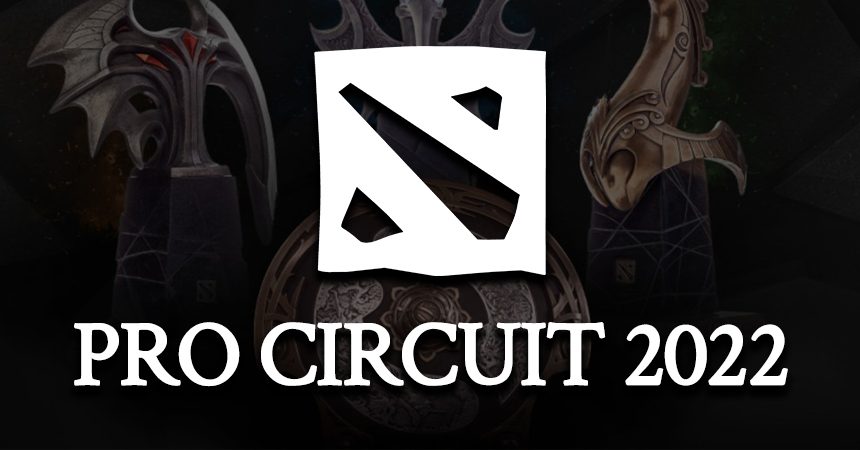