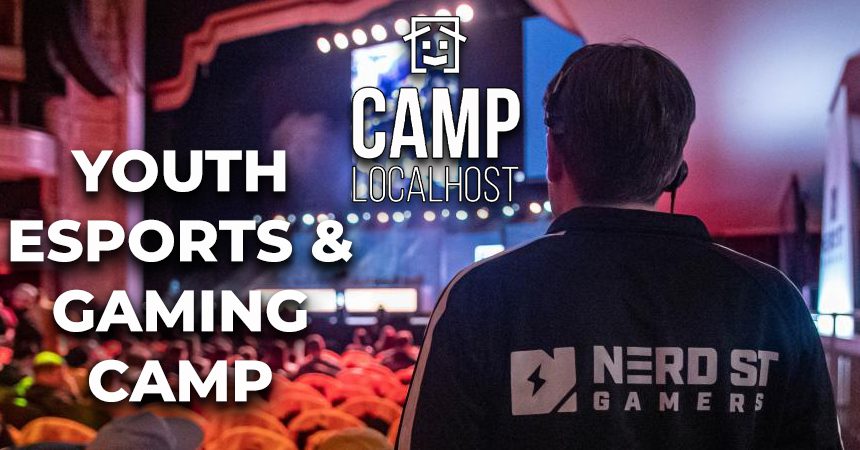 Nerd Street Gamers and Camp Localhost have announced a virtual and first-ever in-person esports and gaming summer camp for children and teenagers. Both summer camps feature multiple games that campers can play to improve team building, leadership and other key characteristics. Besides on-screen activities, campers will also participate in off-screen events throughout each day. Each summer camp goes on for multiple weeks between June and July.

Camp Localhost hosts its first-ever in-person summer camp this year. Kicking off June 14 until July 24, kids and teenagers aged 9 to 17 can join the fun with the permission and waiver of their parents. Held at St. Louis Camp and Philadelphia East Falls Camp, attendees participate in on-screen and off-screen activities. 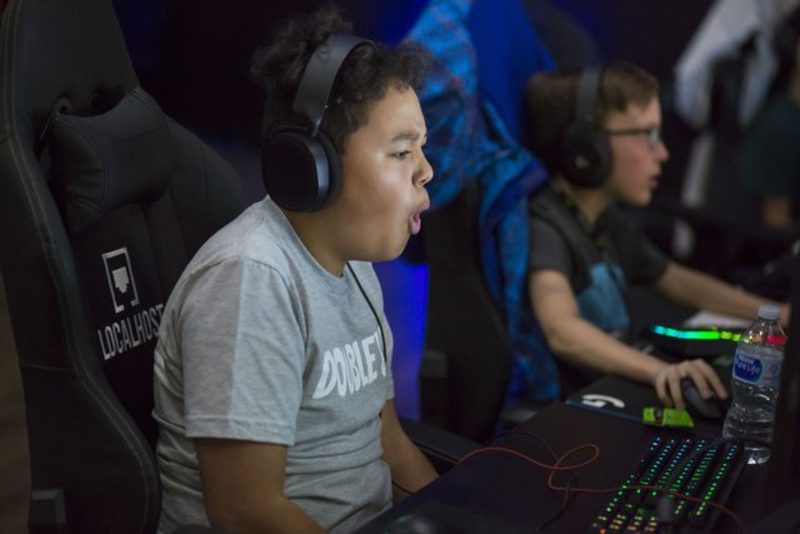 Campers will work on developing skills like critical thinking, communication and healthy gaming habits through its activities. When partaking in on-screen activities, attendees can choose from various games like Rocket League, Super Smash Brothers and more.

On the other hand, the virtual summer camp is open to teenagers aged 13 and above. These camps run on Discord and proceed from June 8 to July 24. Attendees participate and develop key skills in esports like VALORANT, Overwatch, Rocket League, and League of Legends. Each day consists of scrimmages and VOD reviews with professional coaches on-site. Finally, industry experts will appear throughout the weeks to answer questions and partake in scrimmages with campers. Both summer camps cost around $149+ per week.

In a release, Ben Beaver, Youth Camps and Programming Senior Manager at Nerd Street Gamers, expressed the goal behind the summer camps and what it all meant to NSG and Camp Localhost.

“Through Camp Localhost, we are thrilled to engage and connect with more gamers in both our virtual and in-person camps this summer. We’ve developed Camp Localhost programming with every gamer in mind – from hard-core to casual play – with unique opportunities and features, such as industry-leading coaches and professional-grade equipment.”

Overall, both summer camps are wonderful ways for kids and teenagers to learn and have fun playing games. For parents or guardians looking to tackle the summer through educational and enjoyable methods, Camp Localhost provides exactly that and in a safe environment too. Interested individuals can book weeks through its virtual and in-person camp registration. 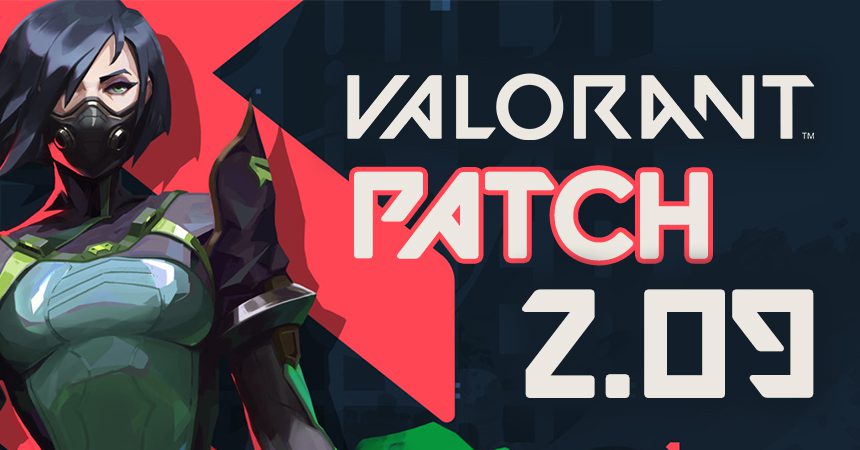 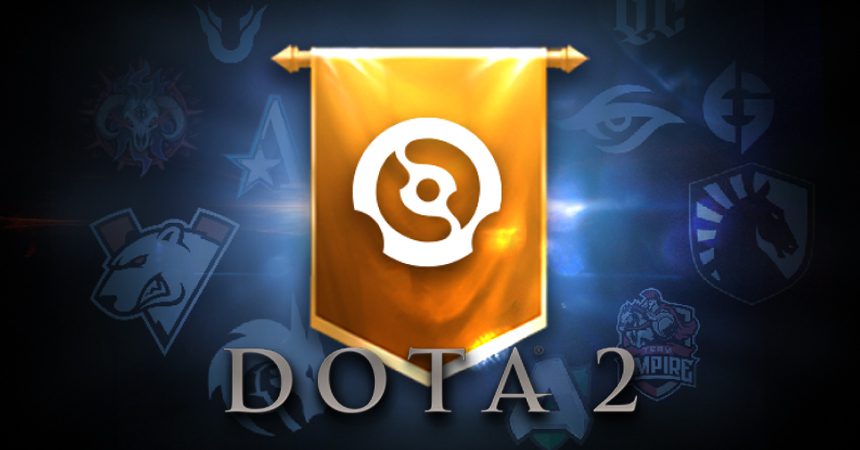