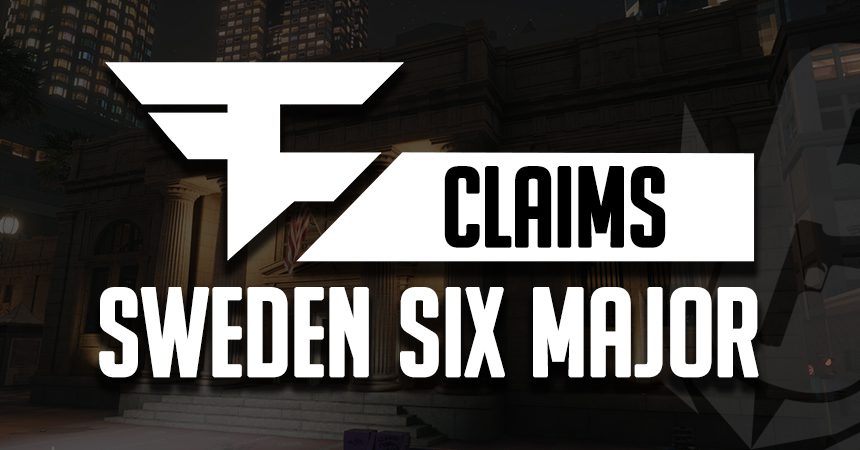 Faze Clan finished first in Group A, losing only against Rogue. Winning 2-0 against BDS in the playoffs, the team earned its place in the semis where they met the formidable Korean side, DWG KIA. Soon enough, FaZe became one of the tournament’s favorites.

Led by the tournament’s MVP, Jamie “Cyber” Ramos, FaZe cruised to the final by defeating the Koreans 2-1. Ninjas in Pyjamas did not drop a single map on the group stage, sweeping Rogue 2-0 on Coastline and Clubhouse to reach the ultimate stage.

This best-of-five series started on Coastline. FaZe Clan instantly went hot, implementing aggressive tactics one after the other. This rampage allowed them to secure the map 7-1, putting NiP in a difficult position. However, while some fans already sold NiP short, the Swedish team was not dead yet.

After being outmaneuvered and outnumbered, the Pyjamas were looking to spring back as title contenders. They pushed back on Villa, bringing the match into overtime. It was a back-and-forth and exhilarating battle that saw NiP win eventually with an 11 to 9 scoreline.

Besides the Team Empire-G2 esports match, this is the second time that unlimited overtime had to be used in Rainbow Six Major history.

Cruising with high spirits, NiP took their momentum to the third map, Chalet, where they accelerated their attacking pace. FaZe quickly took the first two rounds, but the Ninjas sprung back to tie 4 to 4 on the 8th round. NiP continued to astound their Brazilian opponents in the remaining rounds. Gabriel “pino” Fernandes led the Ninjas to a 7-4 victory in Chalet, bringing this Six Sweden Major final to a 2-1 scoreline.

Closer to another Six Major title, the Ninjas only had to win the fourth map but FaZe Clan had other ideas. FaZe started the map swiftly, racking up 3 points without an answer from NiP. Furthermore, they delivered near-perfect rounds, even winning a defensive round without losing a single player.

With a 5-1 lead at halftime, it was too late for José “Bullet1” Victor and his team to rescue the map. FaZe closed down the map with a 7-3 victory, bringing the series to a 2-2 tie.

The last and deciding map was Cafe Dostoevsky. FaZe decided to bet on their offensive style that brought them success, and it was the right call. FaZe Clan won the round 7 to 3, winning the Six Major in Gavle, Sweden. They took home a cash prize of $200 thousand and 375 points.

This was an important moment for Cyber, who had the most triple kills (57) of the entire tournament. The Six Major finals in Sweden was an all-LATAM region affair. All eyes are now set for the 2022 Six Invitational championship. 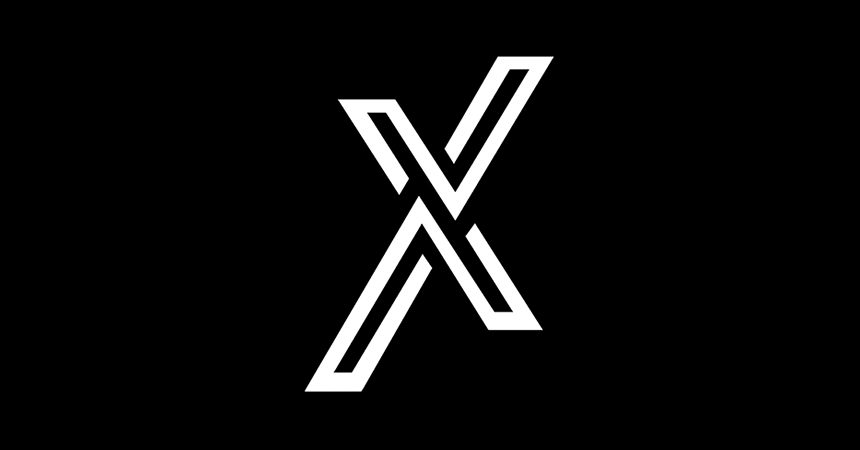