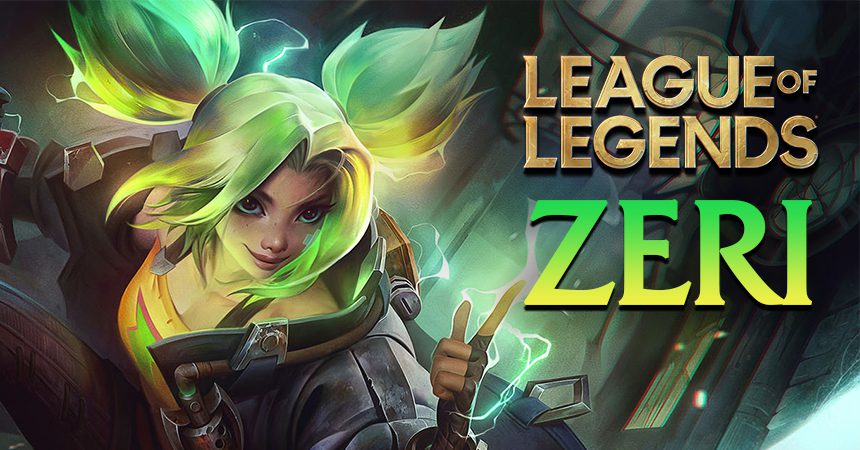 With the start of League of Legends Season 12, Riot Games released a brand new trailer showcasing the new champion in Zeri, The Spark of Zaun, her abilities, and her gameplay.

Zeri’s upcoming debut into League of Legends is not too much of a surprise as she closely releases alongside another character from Riot Games. In an alternate universe, VALORANT’s newest agent, Neon has similar abilities to Zeri but is designed almost differently. Both characters share the same Filipino voice actor, Vanille Velasquez, and feature near-identical playstyles and skills. However, Zeri’s backstory is where she draws her differences.

The Spark of Zaun

Zeri is from a small area in Zaun called Entresol. She’s a “headstrong and spirited young woman from Zaun’s working-class” that loves her family and community. “From birth, Zeri had a unique relationship with electricity. Each giggle caught a spark—each cry, a shock.” Her powers allow Zeri to face the greedy upper-class chem-barons. These barons have no disregard for the lowly civilians of Zaun. The barons excavate mines across the lower city for its resources. With these, they build and sell technology that supposedly surpasses hextech in superiority.

After facing a disastrous event in the Entresol market district because of a mining accident, “Zeri knew what had to be done. She couldn’t wait for the next mining accident, and she had to take the fight to the barons.” Zeri decided to use her abilities with electric magic to do good for the citizens of Zaun. With the approval of her family and the community’s support, Zeri’s mission to change her city one spark at a time began.

Coming to Summoner’s Rift soon, Zeri has various influences carved into her abilities. Probably because she’s from Zaun, players can see how some of her abilities resemble a lot of many other champions from the area. Zeri’s Q skill, Burst Fire is quite similar to Jinx’s Q ability, Zap! and Zeri’s supposed ultimate, Lightning Crash is uncannily like Blitzcrank’s Static Field.

Zeri is a hyper-active League of Legends bot-laning champion that requires players always to keep moving. Her “kit takes inspiration from shooters, specifically machine guns and assault rifles.” Instead of auto-attacking, players will rely on Zeri’s Q skill shot ability to farm efficiently and do rapid damage. “Zeri still has an auto-attack, but it’s not her primary way to farm, do damage, or take objectives.” Her auto-attack also triggers spells and item effects but is meant to be used sparingly, just at the right moment.

Zeri gains Move Speed whenever she receives a shield. When she damages an enemy shield, she absorbs its energy, shielding herself.

Passive: Zeri’s basic attack deals magic damage, scales with AP, and is treated as an ability. Moving and casting Burst Fire stores up energy in Zeri’s Sparkpack. When fully charged, her next basic attack will slow and deal bonus damage.

Burst Fire scales with AD and is treated like an attack, with the first round applying on-hit effects. Its cooldown matches Zeri’s basic attack timer.

Zeri fires an electric pulse that slows and damages the first enemy hit. If the pulse hits a wall it fires a long-range laser from the point of impact.

Zeri dashes a short distance and energizes her next 3 casts of Burst Fire, causing them to pierce through enemies. She will vault over or grind along any terrain she dashes into, depending on the angle. Hitting a champion with an attack or ability reduces Spark Surge’s cooldown.

Zeri discharges a nova of electricity, damaging nearby enemies, and overcharges herself for a moderate duration. While overcharged, Zeri gains increased damage, Attack Speed, and Move Speed. Attacking enemy champions refreshes the overcharge duration and adds another stack of Move Speed. While overcharged, Burst Fire‘s damage concentrates into a faster triple shot that chains lightning between enemies.

From a standpoint, Zeri could go well with supports that compliment hyper hit-and-run League champions such as Vayne, Jinx, and Lucian. Supports like Lulu, Alistar, Yuumi, or Karma that all revolve around ADCs that can kite and attack rapidly might be suitable. As for item building, players can probably expect Zeri to do well with a mix of attack speed, critical damage/rate, damage, or even a medley between damage and AP.

Now that League of Legends’ Season 12 is underway and starting, players won’t get to see Zeri for a few weeks for balancing reasons. But, players may try out the shocking champion once she releases in the PBE test servers soon to see her true potential in the Rift. 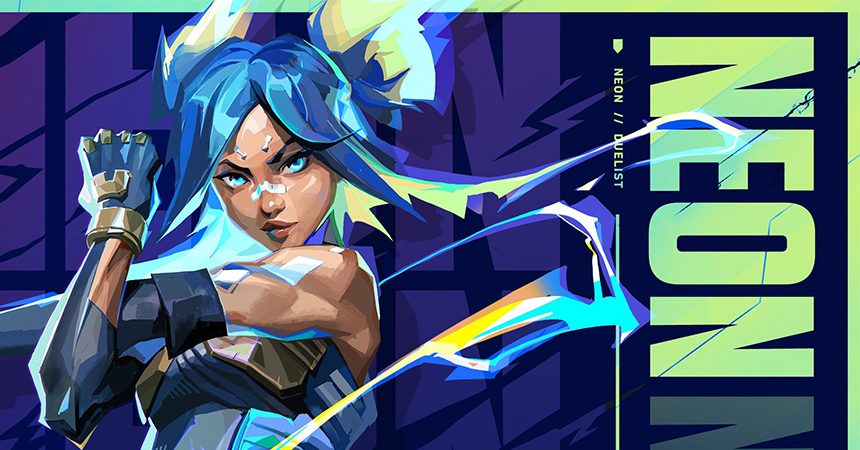 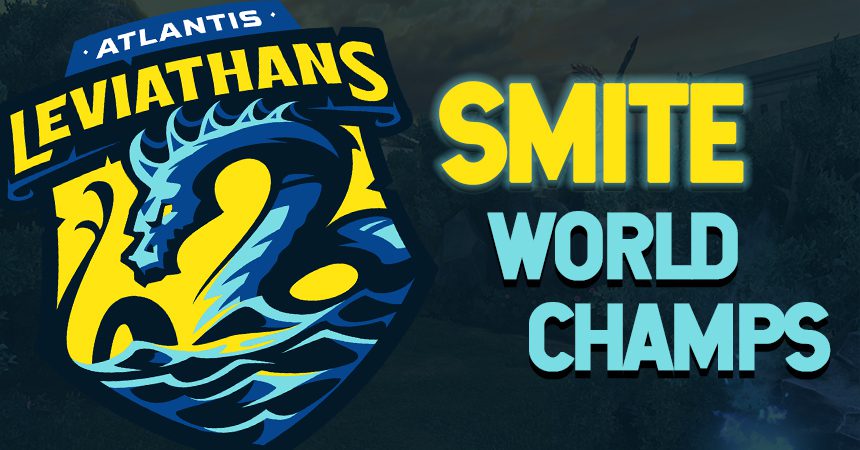 Apply for League of Legends Champion Zeri, The Spark of Zaun Details Revealed
Submit application I changed my mind