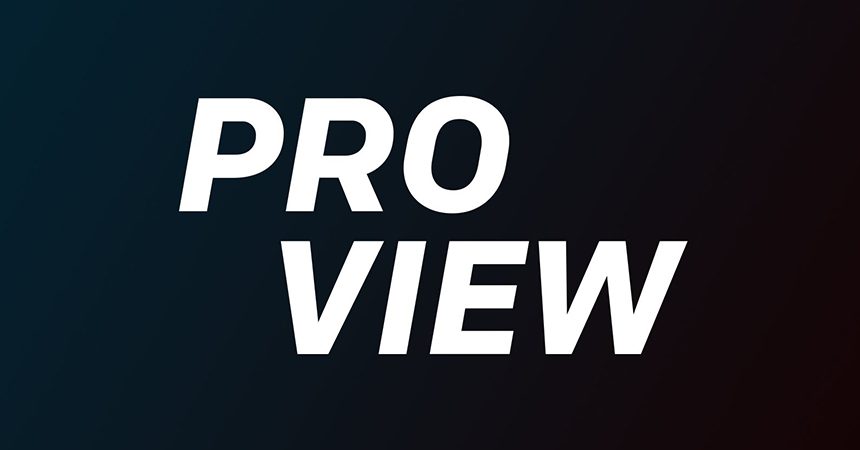 Fans and analysts alike have used Pro View to gain some unique insight into the high-level gameplay of League of Legends esports. Unfortunately, February 1 will mark the final day of the feature.

Riot Games posted an official statement on its website. According to the post, although some took a liking to the feature, there was a clear lack of interest in it as a subscription-based service.

Feeds allowed viewers to follow their favorite players’ point-of-views during the live match on the LoL Esports website. People needed to pay $14.99 for access to players’ POV as well as VoDs for each game in the LEC, LCS, and during international events. This allowed fans to be closer than ever to their favorite League of Legends players. 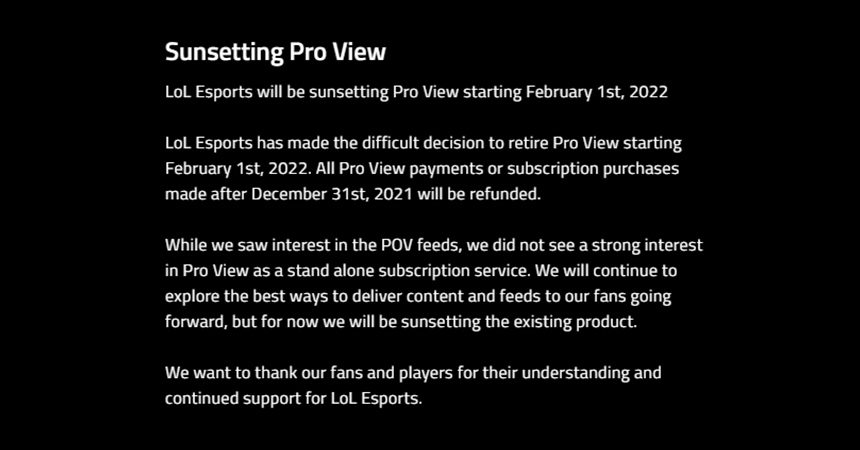 There were two free POVs available for each match, giving viewers the ability to view the featured matchup according to the site’s algorithm. If the audience wanted to see every POV in the match, they had to buy the premium subscription. Those who did will be refunded for their purchase.

Riot intends to find a new way to bring similar content to viewers. For now, League of Legends fans will have to do without Pro View after February.

Fans should not fret though, the 2022 LEC Spring Split and LCS Lock-In are kicking off today. Pro View may be leaving, but viewers have plenty of action to watch this month. 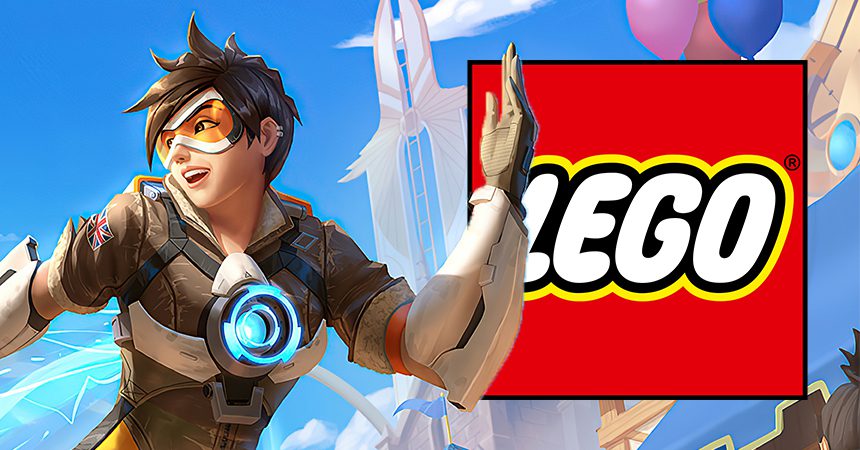 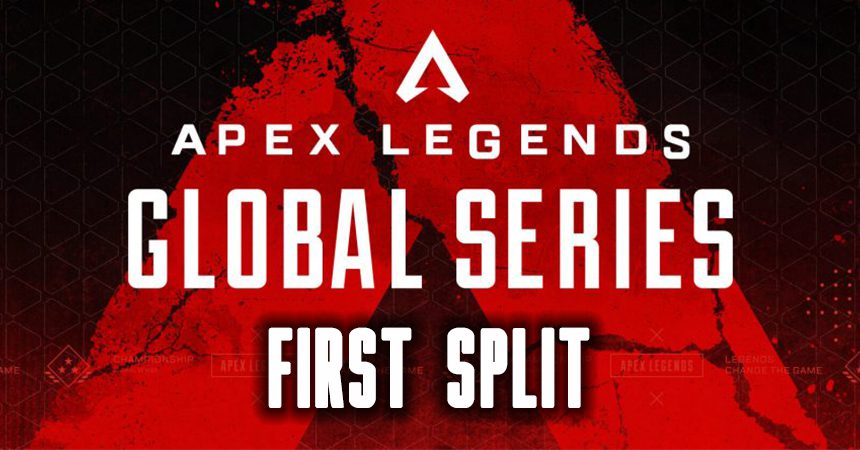